There is no exact figure regarding the % of the world population who are left handed but estimated to be roughly 10-15%. Some fact - Less than 1% of the world is ambidextrous (can easily use both the left & right hand), and an even lower number is ambilevous (finds using both hands equally awkward) 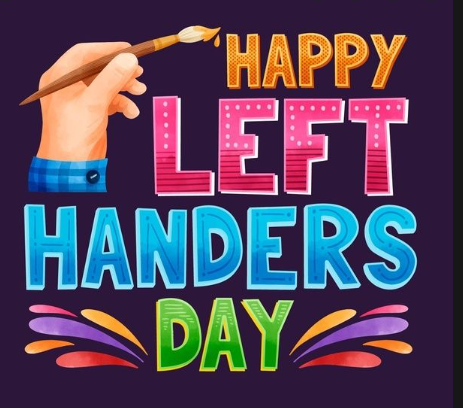 I am both left n right

i use my right when writing & sketching, brushing my hair & teeth, getting food and eating and if waiving goodbye & hello or playing here in Windice i use both