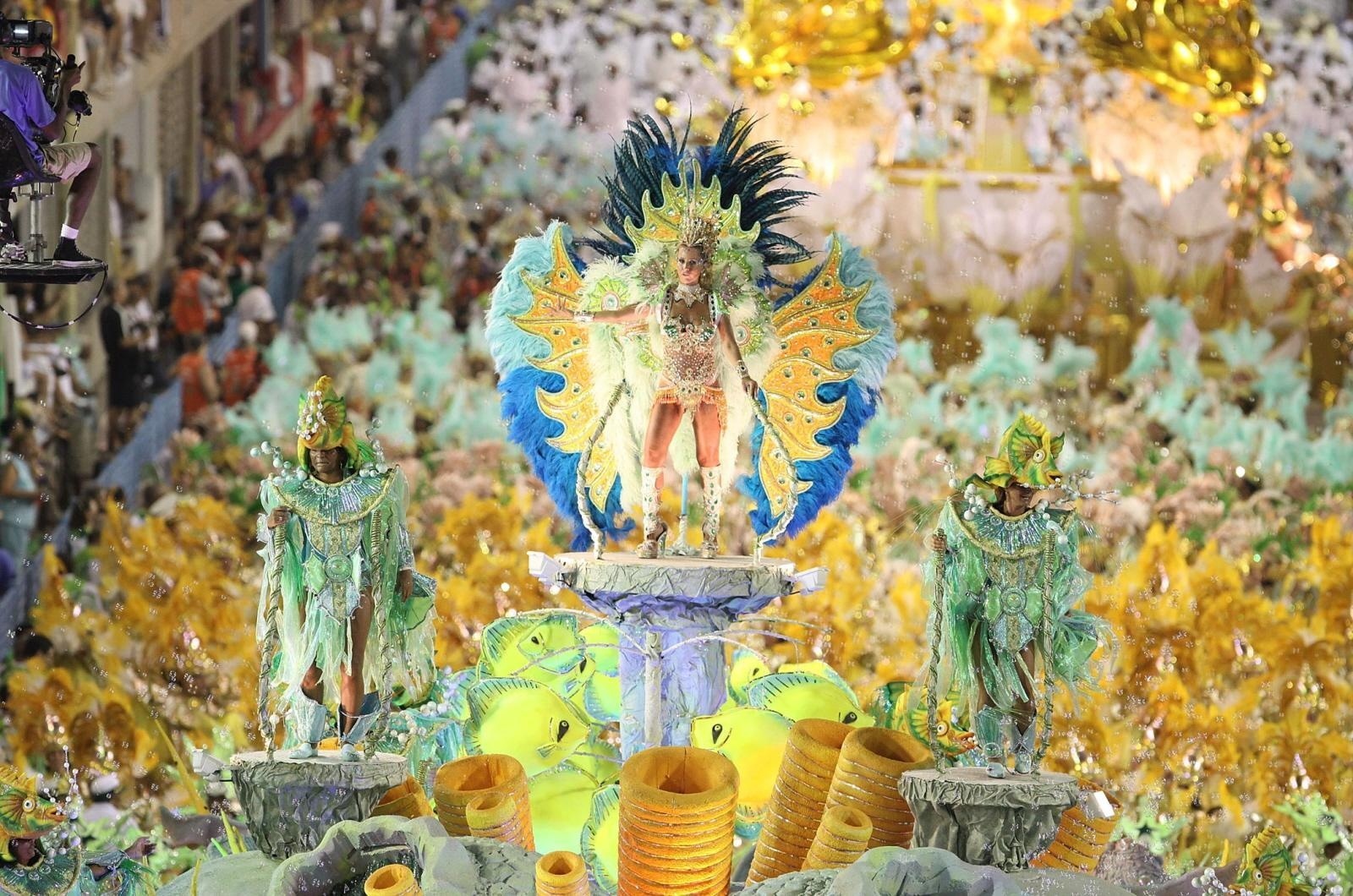 Hello dear windicers! Did you know that carnivals always fall between February and March? But why? Well, let me tell you a little bit about this celebration and it is that these comparsas are celebrated in many countries of the world, but where did the carnival originate? there are sources that assure that the carnival dates back more than 5,000 years and some place it in the Roman Empire since it is related to the Saturnales, festivities held in honor of the god Saturn. Others place it in Greece since they also celebrated similar celebrations where the god Dionysus was venerated, among others.
All these festivities had in common the time of their celebration: February, which is a time of transition from winter to spring and in which purification rites took place. Curiously, in Greek mythology appears the figure of Momo, the god of mockery and sarcasm. Currently in many Latin American countries, one of the central characters of carnivals is King Momo.

With the expansion of Christianity, in the Middle Ages, the festival took the name of Carnival that comes from "Carnem levare" which means "remove the flesh" this is so because these events were held days before Ash Wednesday, the date on which Lent begins until Easter Sunday. Therefore, the days before a celebration took place where everything was allowed, so, to safeguard anonymity, people covered their faces or went in disguise. With the passage of time, these festivities were gradually adopted around the world and are colorful parties, with many costumes, dances, comparsas and madamas like those of my country specifically in Callao-Venezuela, they also celebrate carnival with water fights either with rubber balloons or water guns hehe so the one who is walking down the street in carnival runs the risk of being soaked in water. And in Rio de Janeiro in Brazil, which by the way I take the opportunity to congratulate my Brazilian brothers for entering the Guinness Book of Records, for being one of the most famous carnivals in the world, for its Samba, they are "Latino Pride" simply spectacular.

More of this interesting story in this link:

PS: I leave you some videos so that you know part of what is the Brazilian Samba and the Calypso of my country, I hope you enjoy it. 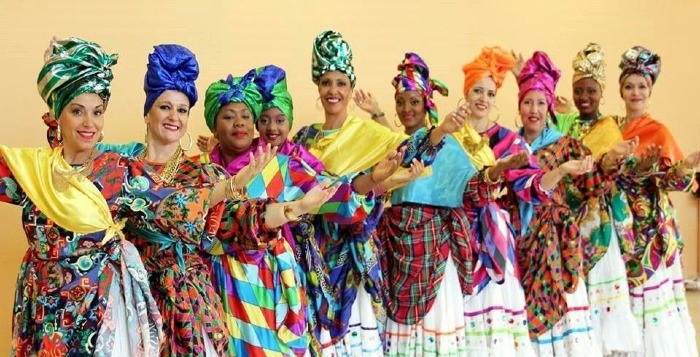 so long without seeing you here, thank you very much and if the carnival does not have a bad history as they painted it