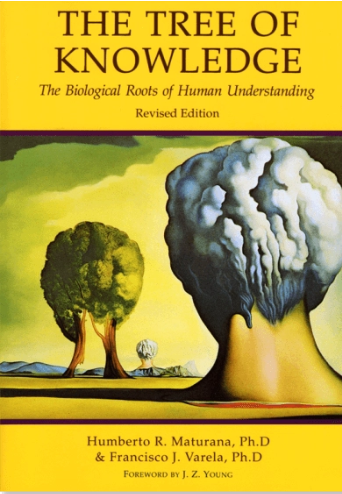 More than 40 years ago, Humberto Maturana and Francisco Varela, two Chilean biologists, coined the term Autopoiesis for the first time to refer to the origin of living beings. It was at that time, resorting to the fundamentals of molecular biology that they proposed a concept that would revolutionize the scientific knowledge of the time.

In 1984, both authors published the book “The Tree of Knowledge. The biological roots of Human Understanding” where they deal in depth with the concept of Autopoiesis. The aforementioned concept can be understood as “the ability of systems to produce themselves”. Under the idea that knowing must be known, Maturana and Varela argued that every living being was capable of knowing and therefore it was necessary to observe (in order to know) that act itself. This leads us to understand living beings as systems of cyclical dynamics, closed in on themselves, as networks of self-production of the molecular components that constitute them.

Now, this implies that living beings are systems determined by their structure, that is, "everything that happens in us occurs in the form of structural changes determined in our structure, whether they are our own changes or those that occur in our interactions with the environment , but not determined by it". 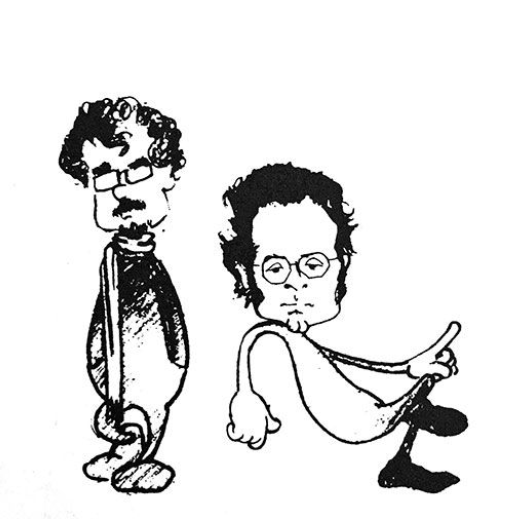 In this way, it is postulated that living beings are self-produced beings, since they produce their own components through what is taken from the environment (interaction with the environment). According to Maturana, this characteristic would be lost upon death, that is, we would cease to be autopoietic beings. Maturana calls this “losing congruence”, that is, when the living being ceases to be autopoietic, it loses its structure, then it dies.

It is the internal system that is modified and this implies that its "structural coupling" ceases to maintain the organization and conservation that makes it what it is, a class entity defined by its ontogeny. The changes that result in the living being as a result of its interaction with the environment, are disjoined by a disturbance of the medium in the agent and determined by its structure.

The same happens with the medium with respect to the agent and in general, everything that is perceived as a unit presents a structural determination. For Maturana and Varela, living beings are not unique neither in their structural coupling nor in their determination, but in the Autopoiesis that characterizes them. Both point out "...the determination and structural coupling are carried out within the framework of the continuous conservation of the autopoiesis that defines them...". This metamorphosis occurs at every moment throughout life, continuously.

The applications that this concept has had, never ceases to amaze, as it has led biology as a discipline to enter and dialogue with others, such as Social Sciences, Psychology and even Philosophy.
Last edited: Nov 13, 2022