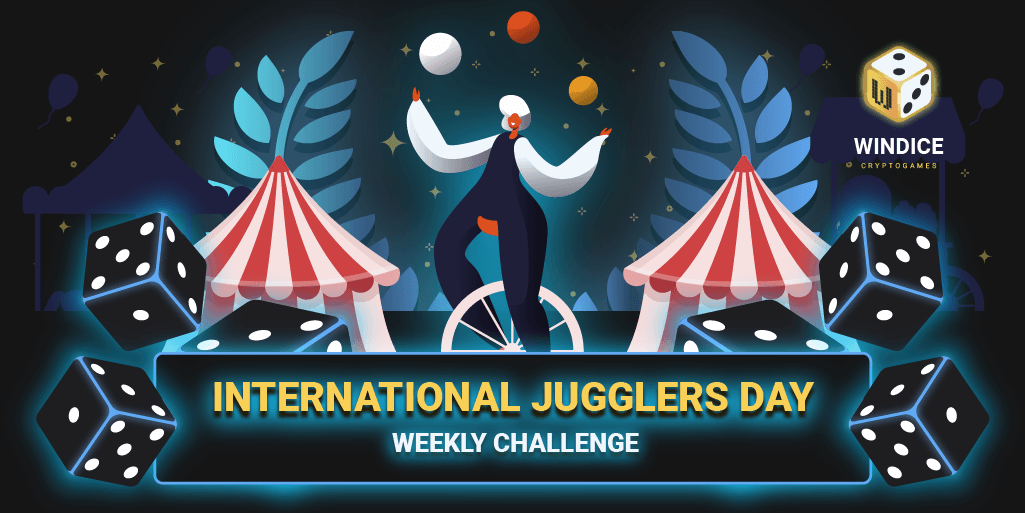 International Jugglers Day celebrates the skill of juggling, and those talented people who can juggle many balls and objects at a time. Common objects include: balls, clubs, swords, plates, rings, and flaming sticks. The best jugglers can juggle up to ten balls at a time.

Juggling is a skill and form of entertainment that has been around for thousands and thousands of years. Some of the earliest recorded history supplies proof that juggling was around during the early days of civilized Man. Juggling is primarily entertainment. It is most well documented in Medieval times in Europe. It remains popular today.

Most Windicers are jugglers too, as they multi- task and keep several "balls" (challenges) going at the same time.

Celebrate Juggling Day by watching a juggler at Windice Better still, get your deposits in and give juggling a try. 'Ya never know, you just might be a talented juggler

​
Requirement:
Start your fiery balls rolling by rolling this lucky set of multipliers - 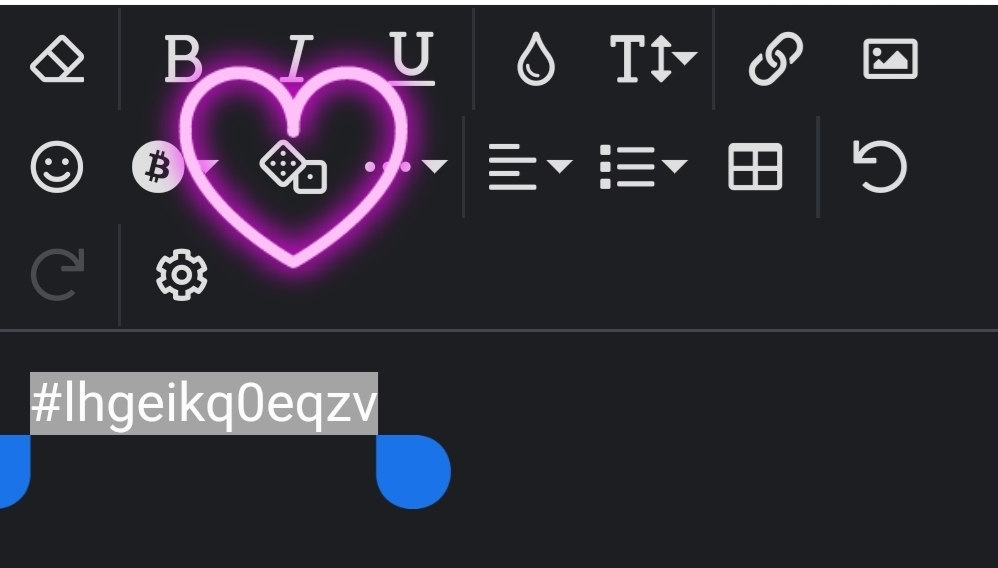 Another very nice and exciting challenge.. best of luck to all hunters congrats in advance 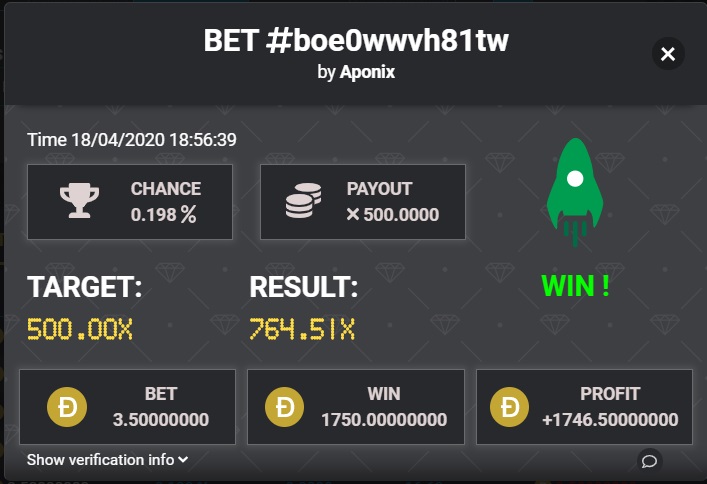 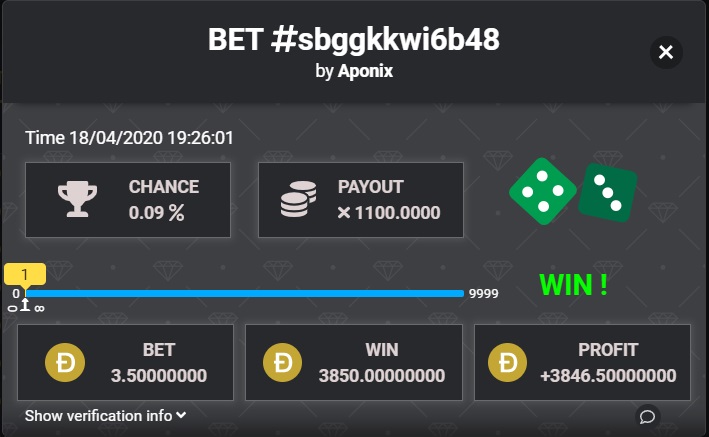 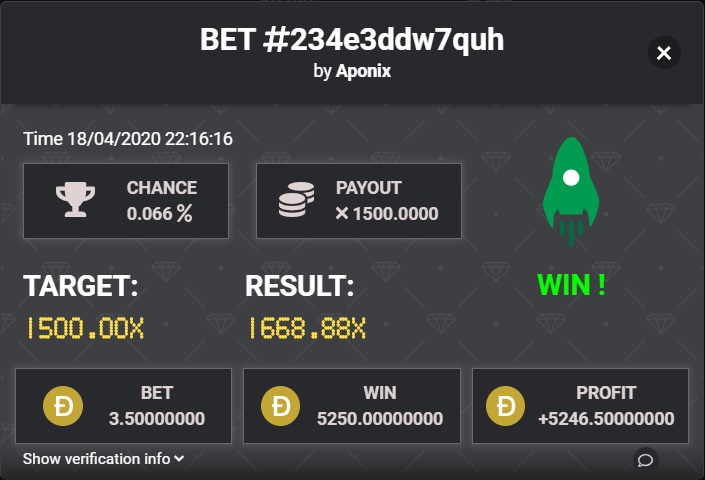 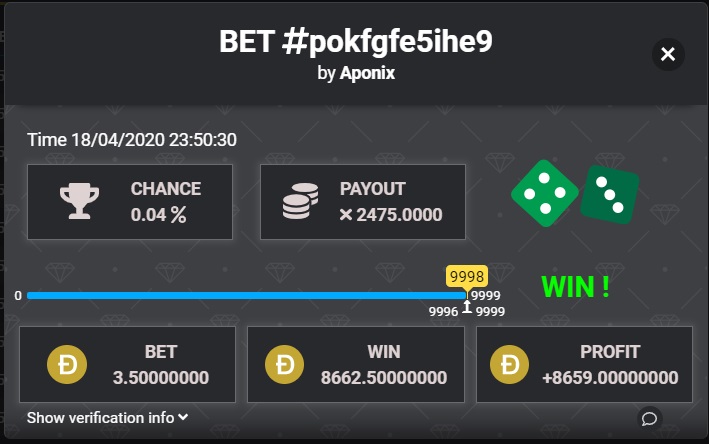 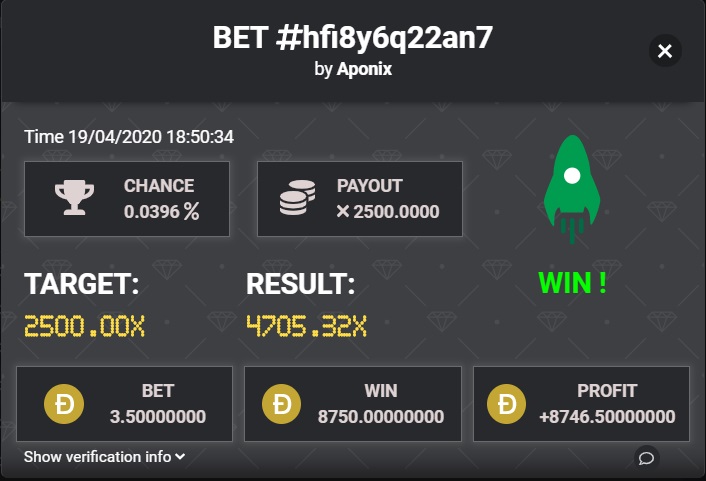 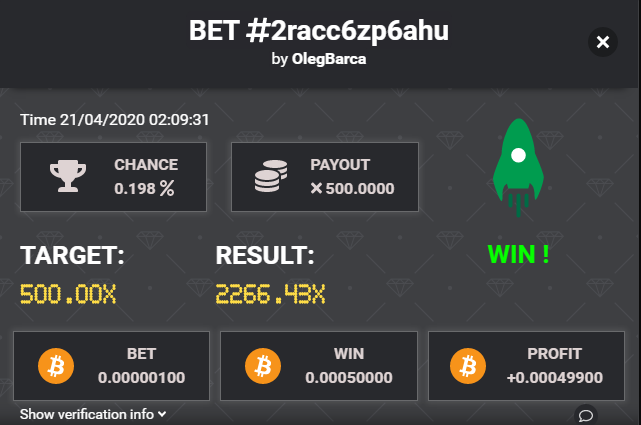 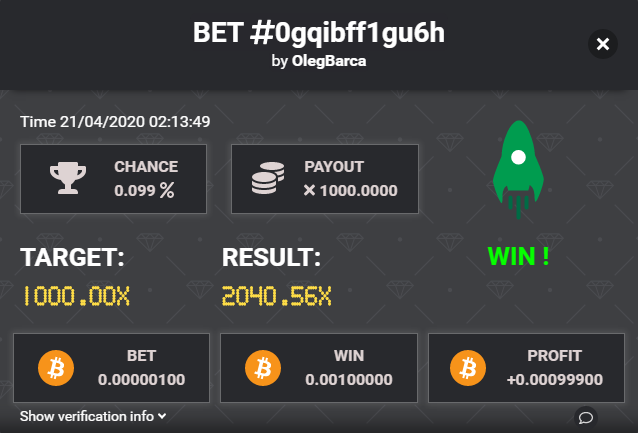 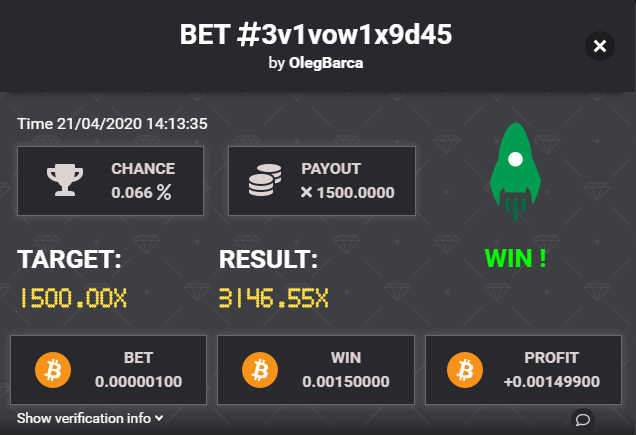 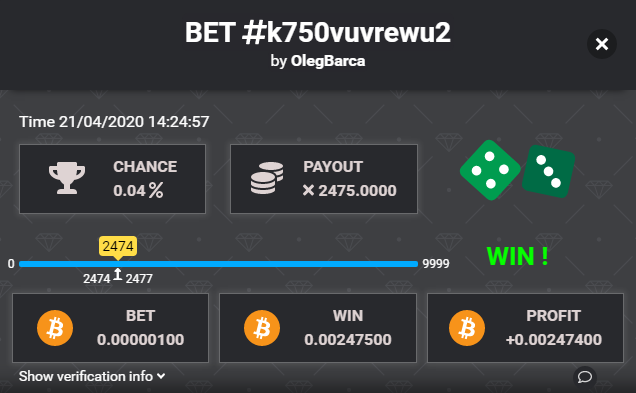 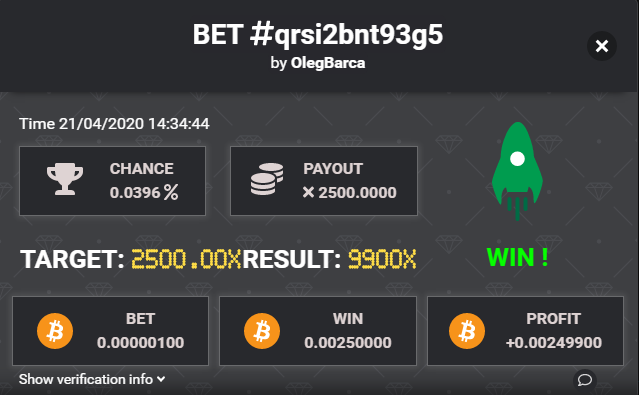 Did you manage to hit 2500x? Its not shown in here