XRP plans to go public after its dispute with SEC ends

XRP plans to go public after its dispute with SEC ends 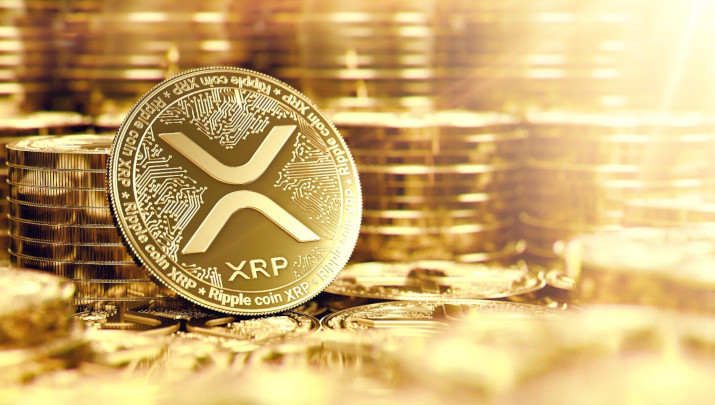 The management of the XRP project and Ripple Labs, were not discouraged by the lawsuit brought by the US Securities and Exchange Commission, on the contrary, CEO Brad Garlinghouse and president Chris Larsen, openly talk about plans to become a public company listed on the stock exchange.

This information was released during the SBI Group earnings talk, where CEO Yoshitaka Kitao spoke about his relationship with Ripple Labs and confirmed that Ripple executives are still serious about going public.

Last December, Ripple was charged with the illegal sale of $ 1.3 billion in securities. Ripple denies all the accusations and has recently been taking a streak of small wins against the SEC. These revelations have influenced the price of XRP, which is starting to recover from the losses associated with the process and has been growing by over 50% in the last seven days, returning to the fourth place in the ranking of cryptocurrencies in terms of capitalization. 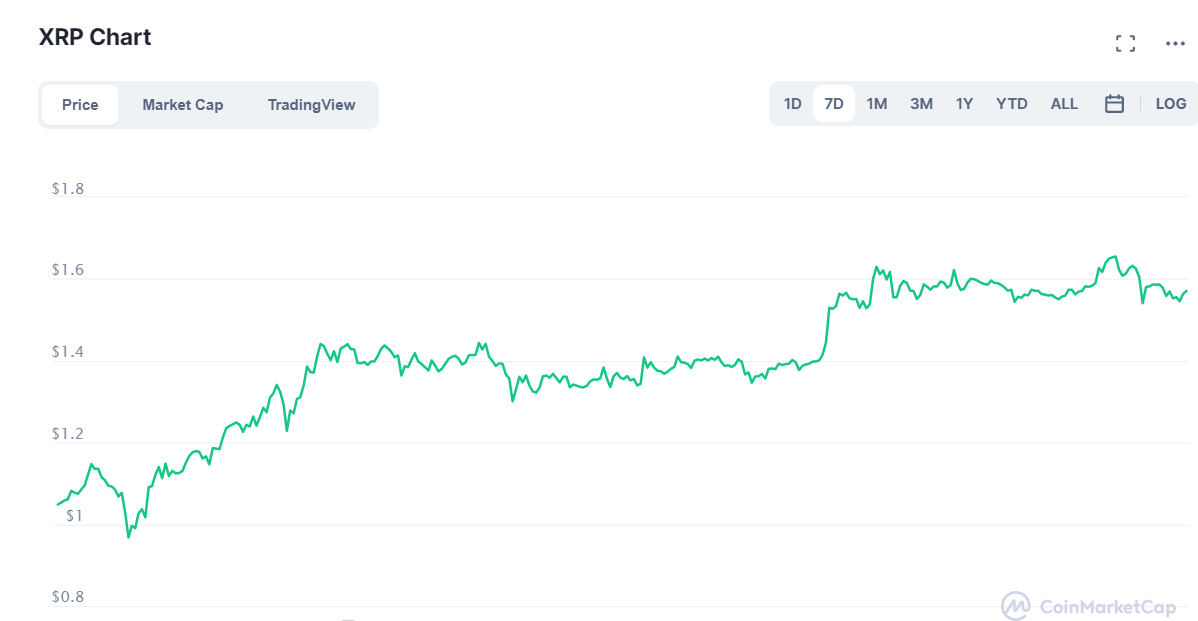 Ripple's founder and CEO, Brad Garlinghouse, announced a potential public offering for the company last year, calling it "our company's natural evolution." Garlinghouse already then expected that this would be the direction in which companies from the cryptocurrency industry would start to move. He then said that:

As it turned out recently, the CEO of Ripple was right, because just a few weeks ago, the first digital asset company became a public company on Nasdaq. The cryptocurrency market, Coinbase, is a pioneer, but other companies are already starting to follow. The US Kraken Stock Exchange recently revealed that it also sees potential in publicly traded listing. Ripple also makes no secret of its intentions, even despite the ongoing dispute with the SEC.