Value of cryptocurrency bitcoin climbs 5% to record high of $63,000

The value of the cryptocurrency bitcoin has surged to a record high, reaching $63,000
The price of bitcoin soared towards $60,000 in February amid news of high-profile purchases of the digital currency, including by the electric car company Tesla, run by the billionaire Elon Musk. Tesla
announced at the time it had bought $1.5bn in bitcoin and said it might soon accept payments in the currency.
Musk, who briefly became the world’s richest man before a slump in the Tesla share price, has previously changed his Twitter biography to “#bitcoin”. 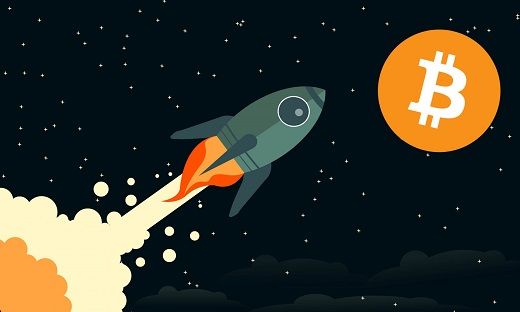