The world's most expensive chips

The world's most expensive chips 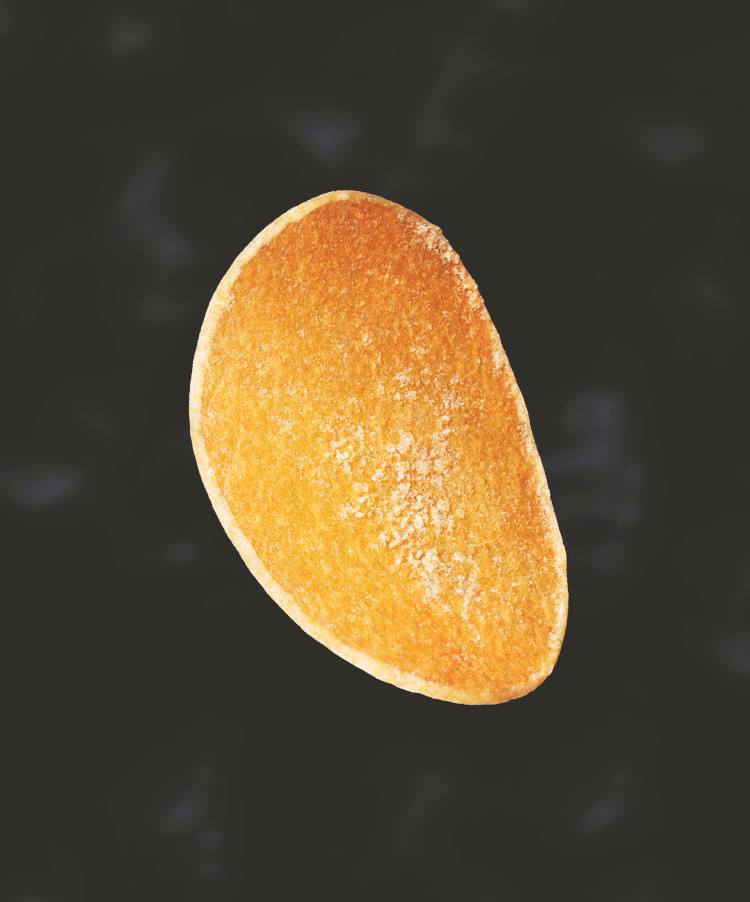 Chips - salted, pepper, onion and cheese, an inseparable companion of meetings over beer. However, there is a brand that has decided to create the most exquisite, most expensive chips in the world. How much do you think they can cost?

The whole thing is spiced up by the fact that there are chips in the package… 5. In words: five.

They were created by St. Eriks Briggeri - a Swedish brewery that produces India Pale Ale. They decided that their wonderful drink deserves an equally exclusive snack. In cooperation with the Swedish National Culinary Team, they created crisps that were to be worthy of their beer. One package costs PLN 220 and there are five chips in it, each in its own compartment.

What is supposed to justify such an astronomical amount? Selection of ingredients. In the chips we find:

Matsutake mushrooms - reminiscent of ripened cheese, are one of the most sought-after species of mushrooms. They grow in the pine forests of northern Sweden, are harvested by hand, wearing cotton gloves to maintain their high quality.
Truffle seaweed - as the name suggests, the taste of the seaweed is somewhat reminiscent of truffles. They are found only in cold tidal waters. The ones used for the crisps come from the waters surrounding the Faroe Islands.
Royal fennel - Swedish fennel, hand-harvested in the south of Sweden in the Bjäre Peninsula.
Onion Leksand - valued for its intense flavor, a specific variety of onion growing in the small Swedish town of Leksand. Always planted on May 18 and harvested on August 10, regardless of the weather.
India Pale Ale Wort - To add a little sweetness, a freeze-dried wort from the manufacturer's brewery is used in the production of crisps.
Ammarnäs Potatoes - No crisps can be made without potatoes. These concrete ones come from the steep slope in Ammarnäs, facing south, where potatoes are grown by hand in very little quantity.
Do you think these ingredients justify the price of the product or are they just a fad?
You must log in or register to reply here.
Share:
Facebook Twitter Reddit Pinterest Tumblr WhatsApp Email Share Link
Top