Today in Asia, its already 16th of December 2022. Which means, just few more days and it's CHRISTMAS DAY

And here in Philippines it is also the start of "Simbang Gabi" or Night mass. It is a devotional, nine-day series of masses attended by Filipino Catholics in anticipation of Christmas. This is also similar to the nine dawn Masses leading to Christmas Eve practiced in Puerto Rico called Misa de Aguinaldo. 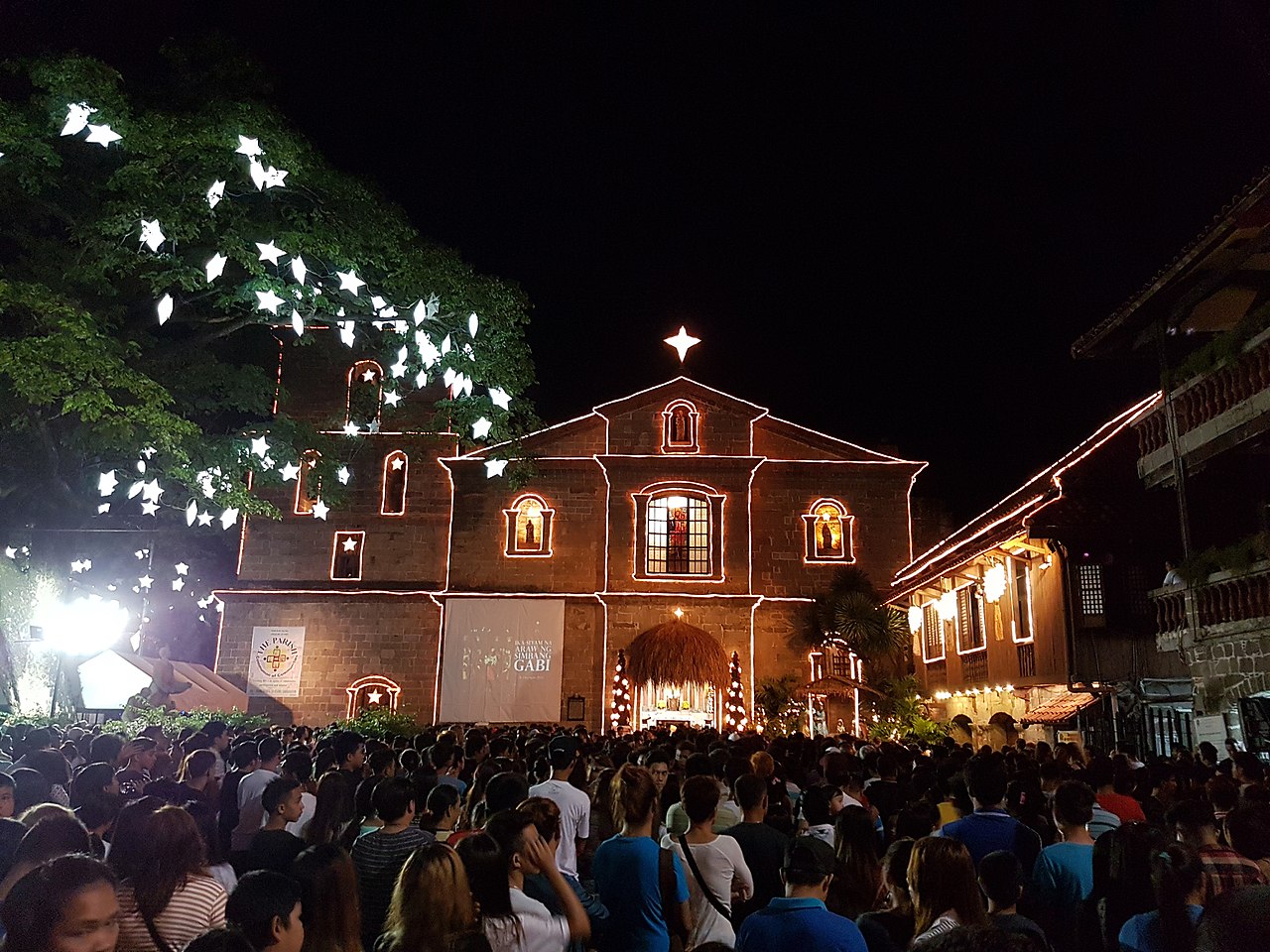 But here in Philippines we have two batches of mass everyday for nine days. The mass at night which usually starts at 8 or 9 PM also known as Anticipated mass, and the original night mass which starts every 4 or 5 in the morning.
But, On the last day of the Simbang Gabi, which is Christmas Eve (evening of December 24th), the service is instead called Misa de Gallo (Spanish for "Rooster's Mass").


It has also been a tradition that every Simbang Gabi, vendors would be selling their goods near or outside churches. They would be selling rice pastries like puto bumbong, suman, cassava bibingka, etc. Biscuits, candies, sweets, bottled waters, coffee and hot chocolate drinks are also available. Every after Mass, Filipinos buy and eat holiday delicacies sold in the churchyard for breakfast. 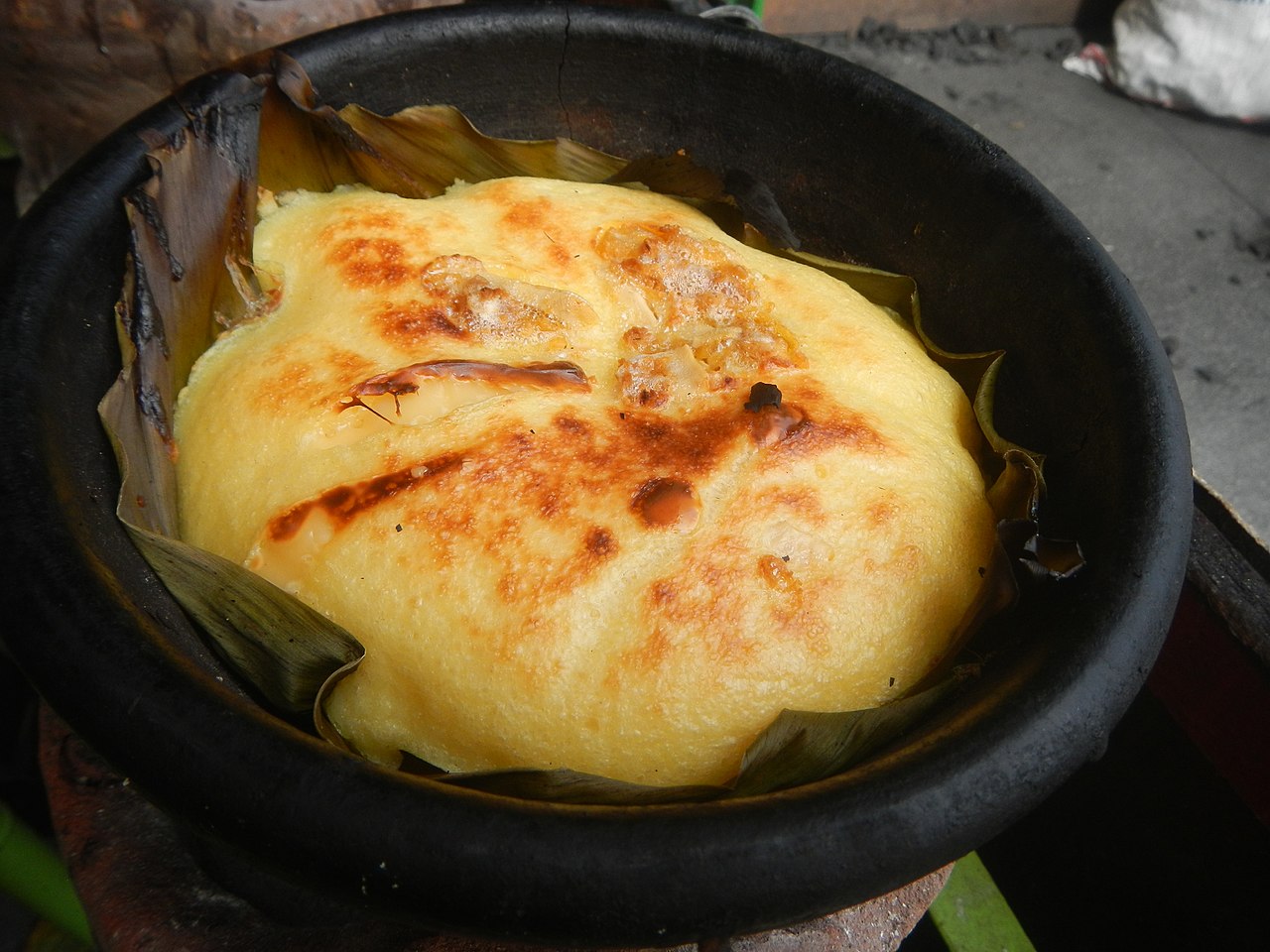 This is one of the cultures here in the Philippines that is always alive and very important every year specially for Roman Catholics. Others say, that in order for our Wishes to come true and our prayers to be fully heard, we have to complete the 9 days of Simbang Gabi.

Well, me I tried completing the Simbang gabi yearly. But yearly I fail too completing it because of some incidents but luckily one of my greatest wishes were still heard and came true. Hihi. It's because no matter how much I fail, I still continue finishing the 9 days of Night mass. Hehe CHAR!


So to my Roman Catholic friends here in Windice who lives outside Philippines, if you want to experience how cool it is to attend these Night masses here in Philippines, come to our country and experience this great tradition yearly. It's fun. I swear. Hehe.