The most popular altcoins

The most popular altcoins 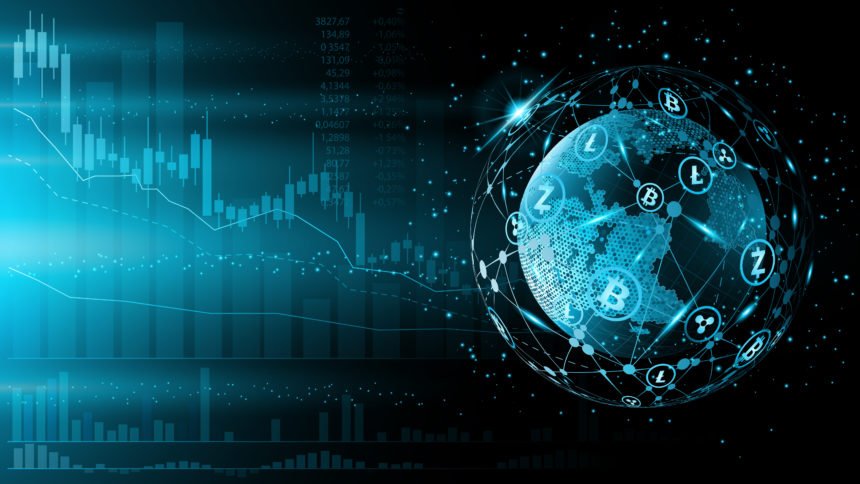 is still popular today, but it failed to challenge its older brother. Over time, other, more recent projects have taken his place at the forefront of the pursuit of Bitcoin's success. Today, the most popular altcoins are:


It was established in 2015 on the initiative of Vitalik Buterin and several other programmers (discussions about the founding fathers continue to this day). Ethereum is not only a cryptocurrency, but an entire platform built on its own blockchain, supporting smart contracts, with a native token called Ether (ETH). Today Ethereum is the second cryptocurrency in the world in terms of market capitalization.


Formerly known as Ripple and to this day often so called altcoin, although the company behind the creation of crypto has cut itself off from the cryptocurrency it controls. XRP was created primarily to facilitate the bank payment system.


Often referred to as the most anonymous cryptocurrency. Monero was founded in 2014 and has been at the forefront of altcoins for a long time. XMR's popularity has declined significantly in recent months.


The world's largest stablecoin and the world's third-largest cryptocurrency in terms of market capitalization. Tether is mostly backed by US dollars (however there is controversy as to how much USDT is actually backed by USD).


One of the biggest winners at the turn of 2020 and 2021. Polkadot is an extremely bold product that introduces the web 3.0 platform, i.e. the third generation of the Internet. Polkadot wants to provide the most secure, scalable and innovative service. Polkadot is a multi-chain architecture that allows you to work with various blockchains. The protocol was established in 2017, but is only now gaining popularity.


Finally, the only altcoin on the list that does not really (yet) exist. So why is it on our list? Diem, formerly known as Libra, is a Facebook project. It got incredibly loud in 2019. The new stablecoin for all users of the most popular social platform was to see the light of day in 2020, but due to problems with the law, the release date was postponed to 2021.
You must log in or register to reply here.
Share:
Facebook Twitter Reddit Pinterest Tumblr WhatsApp Email Share Link
Top