The cows are very surprised. We too! Sheep drones? It works

The cows are very surprised. We too! Sheep drones? It works 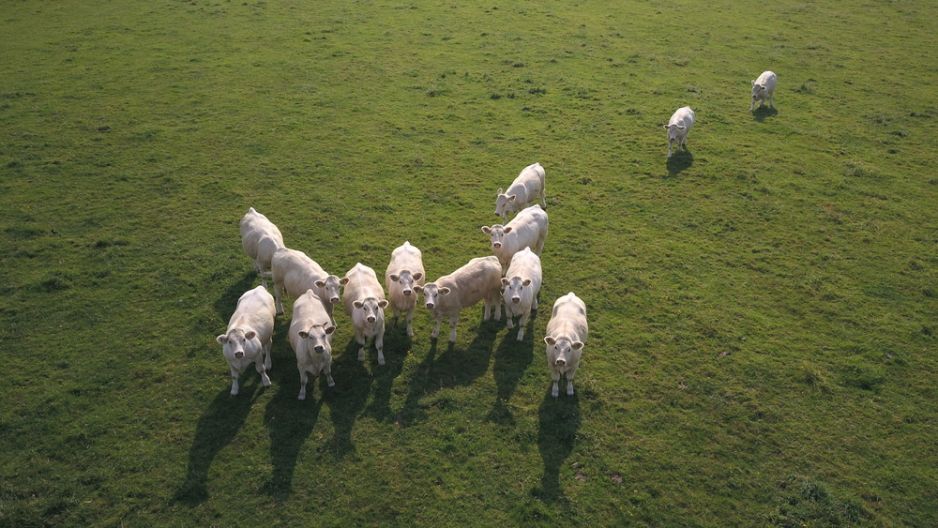 The first attempts to use drones in this way began two years ago and already then they surprised lovers of flying toys. It is hardly surprising that the machine, which makes a disturbing noise, causes anxiety among cattle and is, inevitably, suitable for spending them in a specific place.

For the same reason, flying drones over national parks (for example, in Germany it is prohibited and requires special permits). The humming of the machine's rotors can resemble a rushing swarm of wasps or even hornets that scare away birds and smaller game.

In Australia, drones are also used to look after sheep. Farmers told The Australian Business Review that this is a good solution for the lazy and a very useful tool, but the question of... efficiency remains.

"Luckily, I don't need to restart my herding dogs," said Rick Powdrell of one of Australia's agricultural trading groups.

There is one more important factor, it is not difficult to make friends with a shepherd dog. The drone may not get tired, but outside of work, it doesn't have that much to offer.