I started play from frist game Settlers II from device and it's frist my PC. 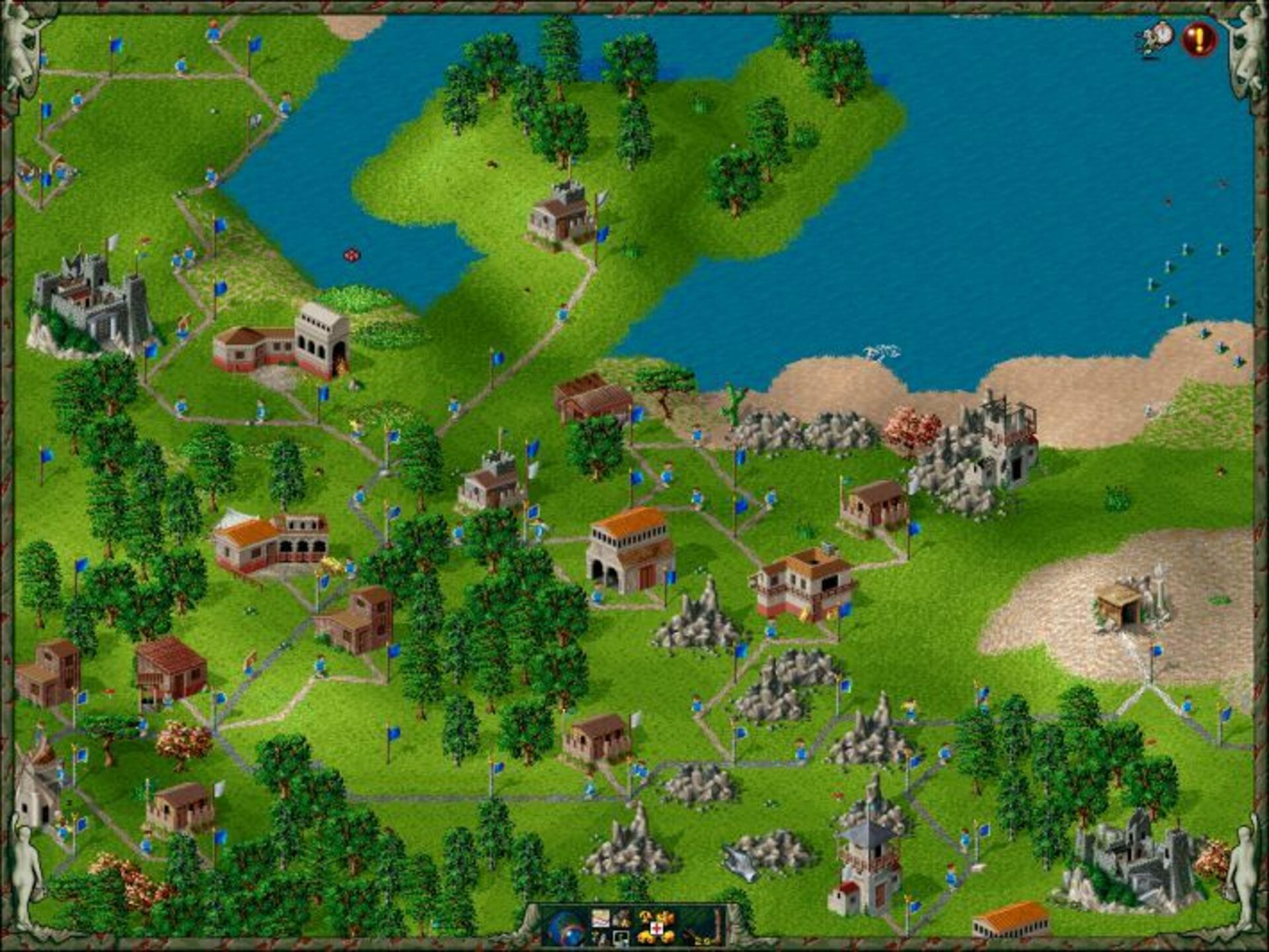 The Settlers II for the sequel of the excellent strategy game - the economic German company Blue Byte, mapping the development and development of the settlement and the colonization of new territories by settlers. To strengthen your master of capture, gain champions, and champion champions. For one mission we have mission lessons and 6 missions out of tenths. Along with the additional stage, new quests arrive, you must make progress, steps or progress. A strong army, our lands losing by rival tribes and creating new territories to play. The multiplayer mode allowed repair in the local network and via modem, and a two-player game participant in the equalization of equalization in two parts. play cooperation or together. 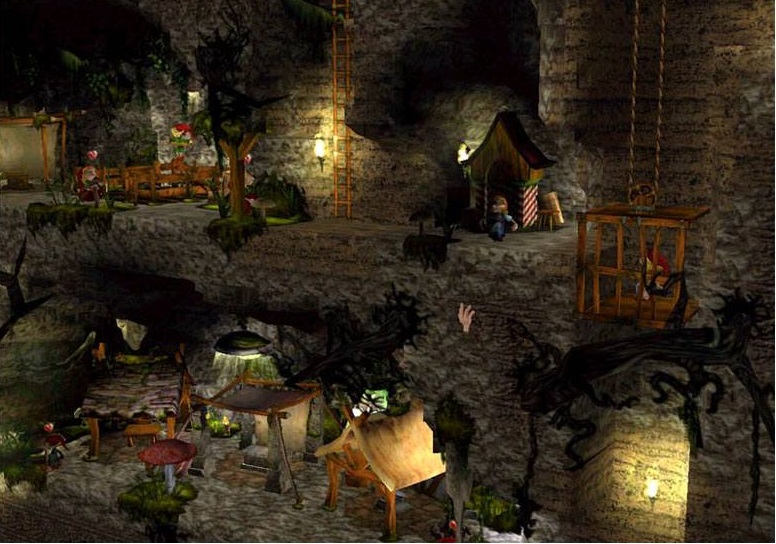 The protagonists of The Wiggles are small dwarf creatures that were sent by the god Odin in order to find and capture the terrorizing underworld - the hellish dog Fenrin. It is quite a challenge because the animal you are looking for is inside the earth. Players are entrusted with the task of overseeing the entire Wiggles community. We have to teach them new weapons production technologies, better ways of survival, as well as skills: sourcing raw materials, producing tools and constructing machines. This is not the end, we should also provide our charges with a bit of entertainment and rest, as well as a few moments of privacy, as a result of which two soul mates will fall in love with each other and beget a child. Thanks to the fact that this descendant will have the qualities and skills of his parents from birth, we will slowly create a whole dynasty of perfect: builders, inventors and warriors who will effectively oppose the various creatures encountered, hostile clans, and finally the hellish dog itself. 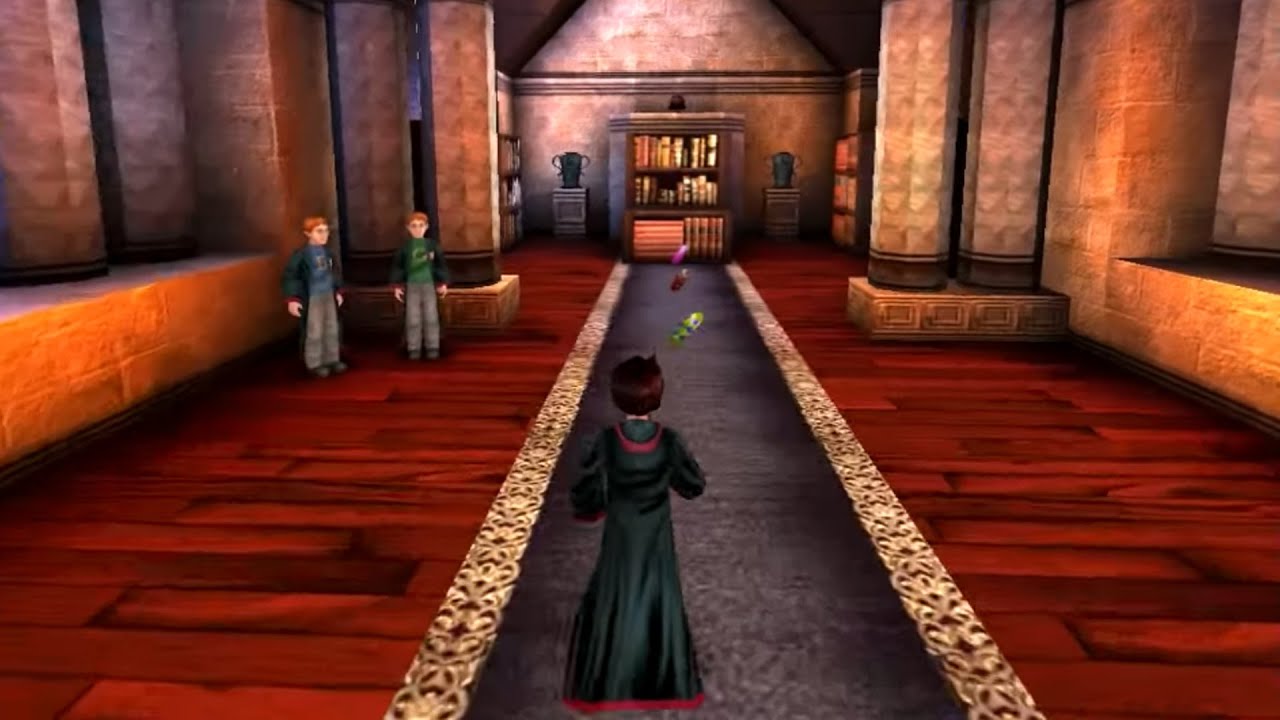 A three-dimensional adventure game based on the best-selling novel by J.K. Rowling about the young Harry Potter magician and his studies at an unusual school for young wizards. Harry Potter and the Sorcerer's Stone is an adventure game based on the first part of the popular series of J.K. Rowling's novels, "Harry Potter and the Philosopher's Stone". Players move to the Hogwarts School of Wizards, where, following a captivating story, they learn about various secrets of magic, travel through the halls of the Hogwarts school and its nearby surroundings, learn to play Quidditch (a complicated version of football on flying brooms), and collect various items needed to solve puzzles and complete tasks. During their adventure, they meet characters known from novels, such as Ron Weasley, Hermione Granger, Draco Malfoy and Rubeus Hagrid.

And bip.. bip.. and i became player chess, later gambler.
I stayed as a computer graphic currently, it's my job.