Strategies to sure winning in Lotteries?

First half of month November will soon be over and 2nd half will come. Which means, December is also nearing.
We also know what December means. A lot of huge and long celebration. Christmas and New Year's eve are one of those.

Pretty sure a lot of us are already panicking and overthinking of what more ways we can do to have more money for the upcoming huge celebrations this December. A lot of us are now searching for more EXTRA INCOME, and, believe it or not, many of us are now trying their luck more than ever, taking the risk of gambling the money we have in our pockets and see if we can double, triple or lose it all.
A lot of us are now trying our chances in these casinos. Seeing if we can grab and take home the bonuses and gifts casinos are offering, plus, if we can get lucky to take home huge wins from them. Some of us trying our luck in their In-house games, Slots, Sports games, BINGO, etc while some trying their luck in Lotteries.

Question now is, how many of you guys already tried playing LOTTO? How many times have you tried your luck? Have you won? Or still struggling to win and is still searching for great strategies you can use to surely win in the Lottery one day?

Well let me then share to you a story of a successful Lottery man and the strategies he used.


The name of this Lottery man is Richard Lustig, the man who went from being in-Debt to being a multi-Jackpot winner. According to him, he won 7 times and pocketed $1M. He also revealed that certain numbers can improve someone's chances of winning and even created his own lottery playing system after several successful attempts to share his insider knowledge.
He is the author of the book titled, "Learn How to Increase Your Chances of Winning the LOTTERY".

He suggests that using your lottery winnings to buy additional tickets is a huge key to being a big winner. However, he also advised against the commonly-used quick-pick method. A key part of his tried and tested strategy is picking your own set of numbers - and sticking to them like a magnet. In fact, picking a "good number" is essential to lottery success according to Lustig.


He also pointed out that although all numbers are technically equal in their odds, it is worth researching which numbers come up most often and said that people who pocket even small winnings are playing the game wrong. "A $10 win should be followed by an $11 dollar play, because if you lose, you only lost a $1," he told ABC in 2010. This was the method Lustig used to win a 98,000 prize in Florida's Fantasy 5 game.
He also won $842,000 in 2002, the biggest prize in his jackpot-winning career, Lottery Critic says.

But, do you know that before honing lottery strategy as a craft, Lustig was in debt? So one of the most effective strategy he shared is to simply do not spend more than you can afford.

The lottery then turned his financial situation around after his first big win, which covered the costs of his son's birth. ABC also reported that he bought a $350,000 house that boasted its own customized library, and to get around, Lustig used his $25,000 Harley Davidson, and $80,000 Jaguar.

Though he passed away in 2018, Lustig's book remains popular and continues to guide lotto players. He cautioned those who want to strike big to stay away from quickpicks, and research a set of numbers with high odds. 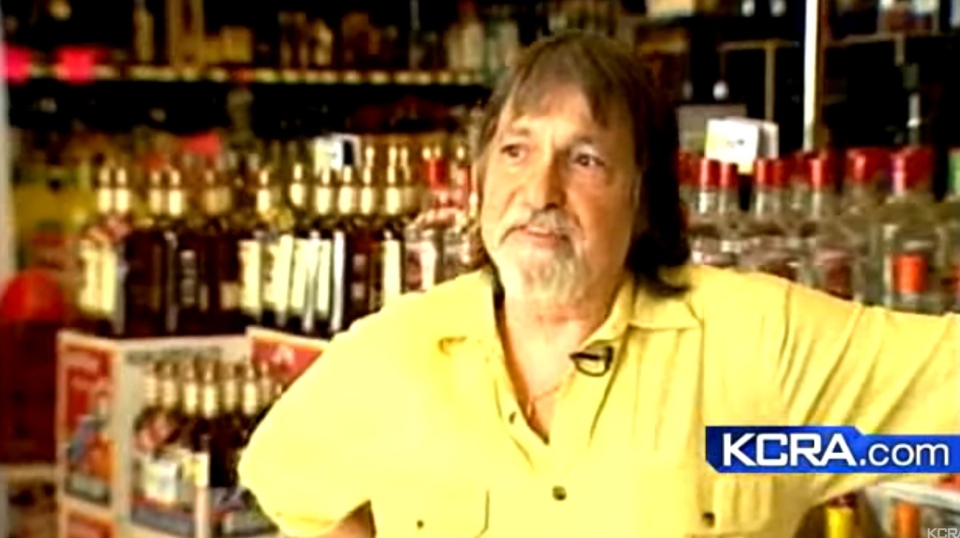