Stable cryptocurrency - an oxymoron or the future?

Stable cryptocurrency - an oxymoron or the future? 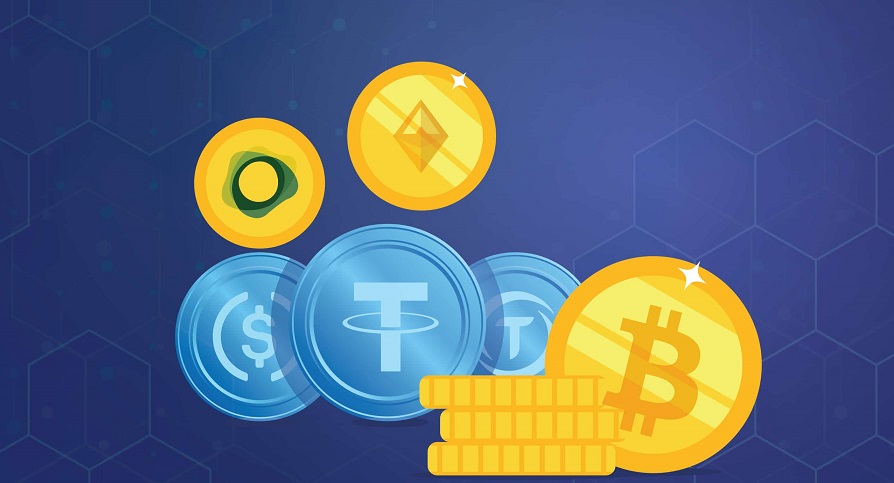 Cryptocurrencies are characterized by unstable rates, the daily volatility of which can reach up to several dozen percent of their value. It is because of this feature that cryptocurrencies have gained a whole lot of fans, because very high rates of return can be achieved quickly. Of course, what will be an advantage for others may be an obstacle. The risk related to exchange rate fluctuations causes some investors to withdraw from the cryptocurrency market. In an increasing number of places, you can pay for purchases or withdraw from ATMs the equivalent of cryptocurrencies in traditional currencies, however, it is often not profitable for consumers due to constant price changes. So is there a place in the world of cryptocurrencies for stable coins? Are they even possible to create and maintain?

aims to provide stable prices for a given coin. Given the high volatility of the market, cryptocurrencies cannot be taken for granted when investing for longer periods aimed at maintaining or multiplying your investment portfolio. The idea of stable cryptocurrencies was created to be able to provide investors with relative stability on the market. Thanks to stablecoins, it will be easier to "withdraw" profits or "freeze them" in a relatively stable cryptocurrency in order to wait out the periods of the greatest fluctuations or to use them to make purchases in everyday life. The idea to create stablecoins is nothing new, investors have long wondered what to do to open the door to escape or wait out large fluctuations in the exchange rate on cryptocurrencies, while "not leaving" cryptocurrencies.

Currently, one of the most famous stable cryptocurrencies is Tether, which is linked to the US dollar exchange rate. This coin is always supposed to be one to one against the US dollar. It is a cryptocurrency especially popular among clients of exchanges on which there is no possibility of investing in tandem with FIAT currencies. However, a few questions arise here, the most important is whether the company's reserves will be sufficient to be able to fully cover the issue and transfer from coin to USD in the event of a mass escape of investors from the cryptocurrency markets. Other noteworthy stablecoins are Makeryszne, also linked to the US dollar by means of stable contracts based on Ethereum, Havven linked to the rate of other coins, or Basecoin, also linked to the USD exchange rate. 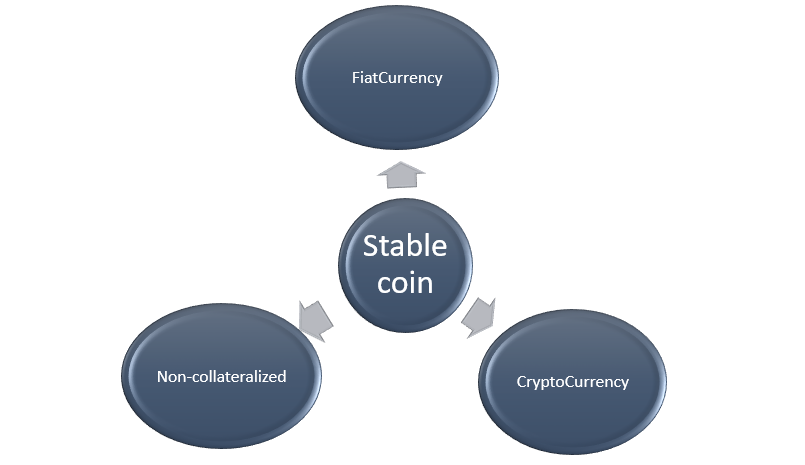 Creating stable cryptocurrencies most often takes place by using one of three ways.

The first way is to link the coin's rate to another "normal" currency (US dollar, British pound, etc.), such as in the case of Tether. It is relatively the simplest solution, however, like any other solution, it has its weaknesses. Namely, it can be largely susceptible to manipulation, and in addition, as in the case of Tether, it must be questioned whether adequate reserves will be available in the currency to which it is being compared.

There is also a third option to create stablecoins - based on the coin we want to create. This means that this stable cryptocurrency, its rate, would depend on itself. Quereshi describes this idea as "Senior Stakes." This idea would be related to the so-called smart contracts, these contracts influence the market by keeping it in a programmed equilibrium. Thanks to them, the coin's price would always be constant, because if it rose above the limit, smart contracts would start selling these coins until the price fell. If the price is too low, these contracts would start buying coins to generate demand.

Each of them has its pros and cons. If investors want resistance to large exchange rate fluctuations, they should lean towards stablecoins linked to traditional currencies. In the event that great importance is attached to the fact that a stable currency is decentralized, then a coin associated with the exchange rate of a traditional currency will not be the best solution. This is a situation when it is worth considering cryptocurrencies based on other coins or on themselves. However, if investors want the object on which we depend the coin's price to be stable, then it should be created based on a traditional currency or based on the coin itself.

The benefits of stable cryptocurrencies

Stablecoins from the very name would guarantee the stability of the exchange rate. Their advantage would be the relative simplicity in the strategy of exit from cryptocurrencies to stablecoin and then to the traditional currency. If a safe, legal, relatively low-risk solution could be found to allow the emergence and existence of stablecoins, then there would be room for the development of loans using blockchain technology and smart contracts, for the creation of derivatives such as derivatives based on stablecoins, market forecasting instruments etc. Stablecoins are the perfect hedging tool against unfavorable price fluctuations.

Dependence of a coin's value on a different, traditional currency may entail many risks. However, this is not an unprecedented form of conduct by financial institutions, as the law of a large part of central banks is slowly departing from such solutions, but in history there have been many such cases that did not end fortunately. Linking currencies to other currencies or cryptocurrencies, ensuring fixed prices, is rigid and extremely difficult to maintain. Examples of the tragic consequences of such a policy during unfavorable economic conditions could be multiplied - the Mexican peso crisis of 1994, the ruble crisis of 1998, and the Black Wednesday in Great Britain. Unless certain market behavior is maintained, such a solution will not be sustainable in the long run.