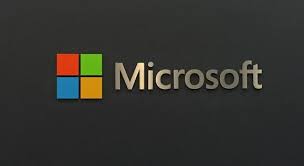 Best known as a producer of MS-DOS, Microsoft Windows and Microsoft Office office software. Public company based in Redmond, Washington. Founded in 1975 by Bill Gates and Paul Allen.

Paul Allen and Bill Gates met for the first time at Lakeside School, a private, exclusive high school. It was there, at the 8th grade level, that they became interested in BASIC programming. Access to computers at that time was not common, so young enthusiasts looked for every possible opportunity to interact with machines such as DEC PDP or PDP-10. 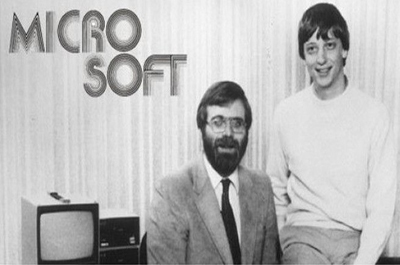 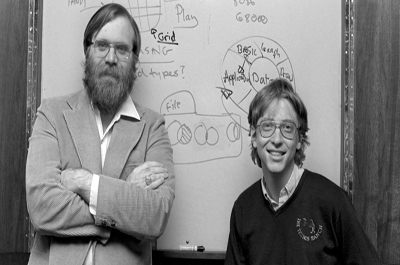 Trivia - that you may not know​
Biography of Bill Gates 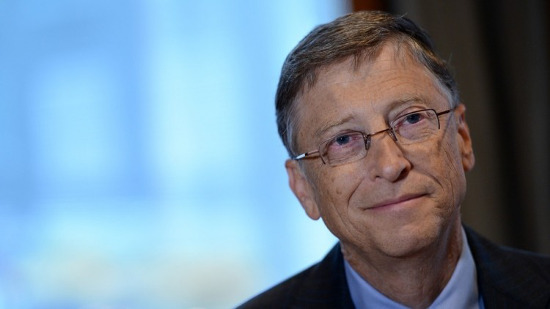 Bill Gates - an entrepreneur of American origin, co-founder of Microsoft, a giant on the IT market. He was born on October 28, 1955 in Seattle. Bill Gates, the founder of Microsoft, was once again at the top of the list of the richest Americans. The feat is all the more noteworthy as it took first place in the Forbes ranking for the twentieth time in a row. Bill Gates, who builded his fortune mainly as a co-founder and president of Microsoft, is now the fourth richest man in the world. His fortune is estimated at $ 130.5 billion. Only the best richman Jeff Bezos, Bernard Arnault and Elon Musk than 4 place Bill Gates.