Wishing you a Christmas that's merry and bright! Merry Christmas with lots of love! Christmas is a season to wish one another joy, love and peace.

The day serves as a classic reminder of Christ’s sacrifice for mankind. He is the emblem of all things pure, sin-free and divine, believed to have been sent to Earth by God to save humans from all evils.

History - It is believed that Joseph and Mary gave birth to Jesus Christ, considered to be the son of God, on December 25 in Bethlehem. Emperor Constantine - the first Christian Roman emperor designated December 25 as Christmas, which became a day to commemorate Christ’s birth.

Importance - On the eve of one of the most important holidays in the world, people attend midnight masses at churches and families decorate their homes with Christmas ornaments, stockings, tinsels and the tree. Kids are told stories of Santa Claus, or Father Claus, who is an imaginary old man in red with a white attire with a long white beard, bearing a bag full of toys with his elves and reindeers at tow for children who have been ‘good’ throughout the year. Children believe he arrives at midnight and leaves gifts under the decorated tree. 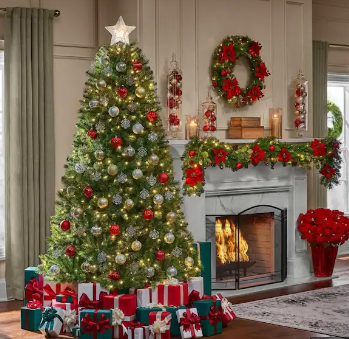 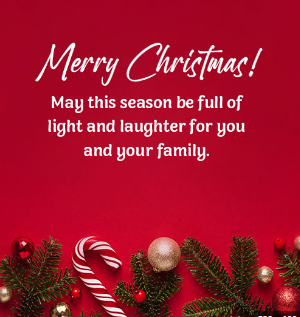 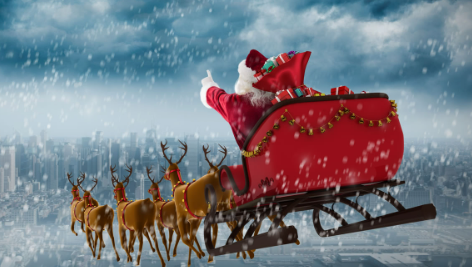