[knowledge] 3 curiosities architecture🏘️ from around the world 🌍

from around the world 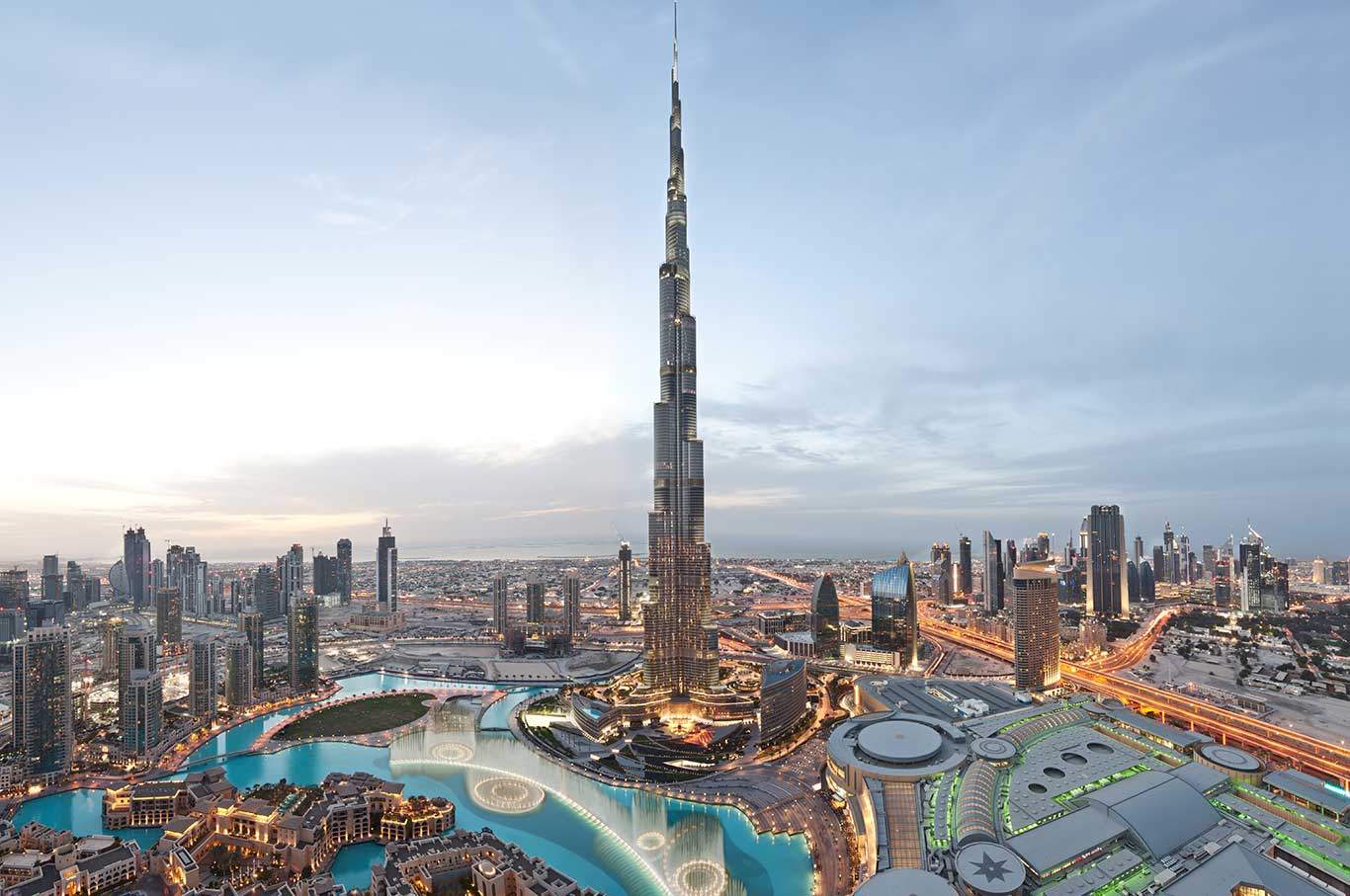 Saucer - a sports and entertainment hall, located in Katowice. Owner City of Katowice. Saucer looks like UFO. It's hillarious.​ 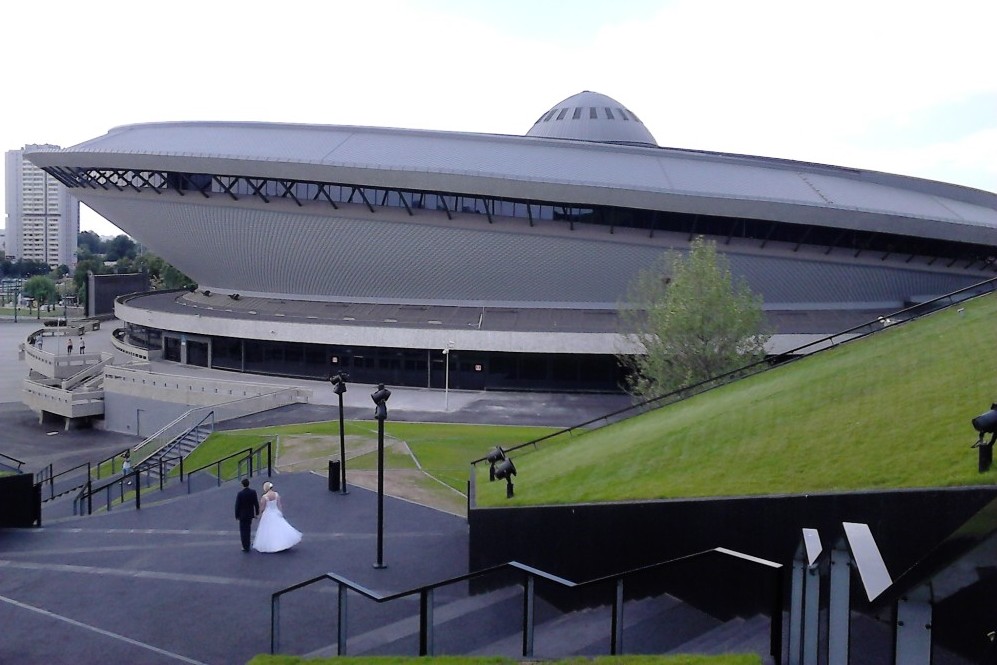 And very impressive from country Austrialia... 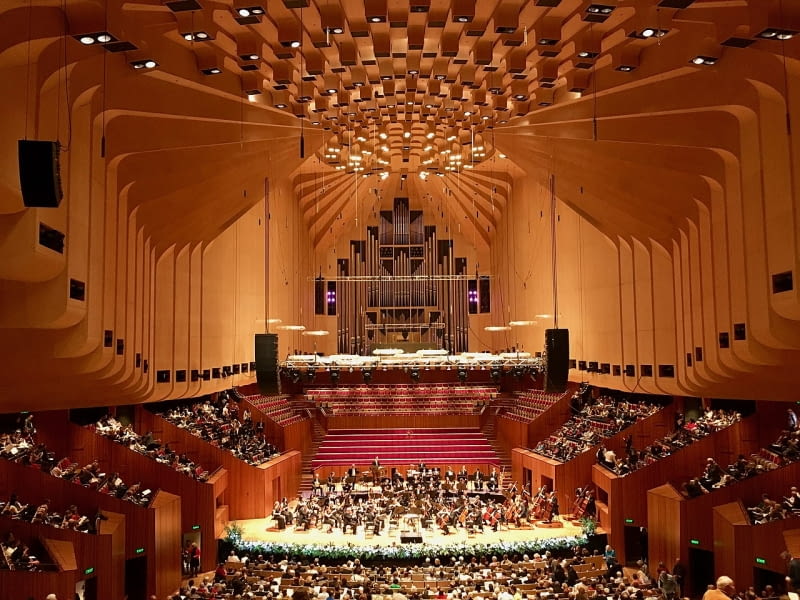 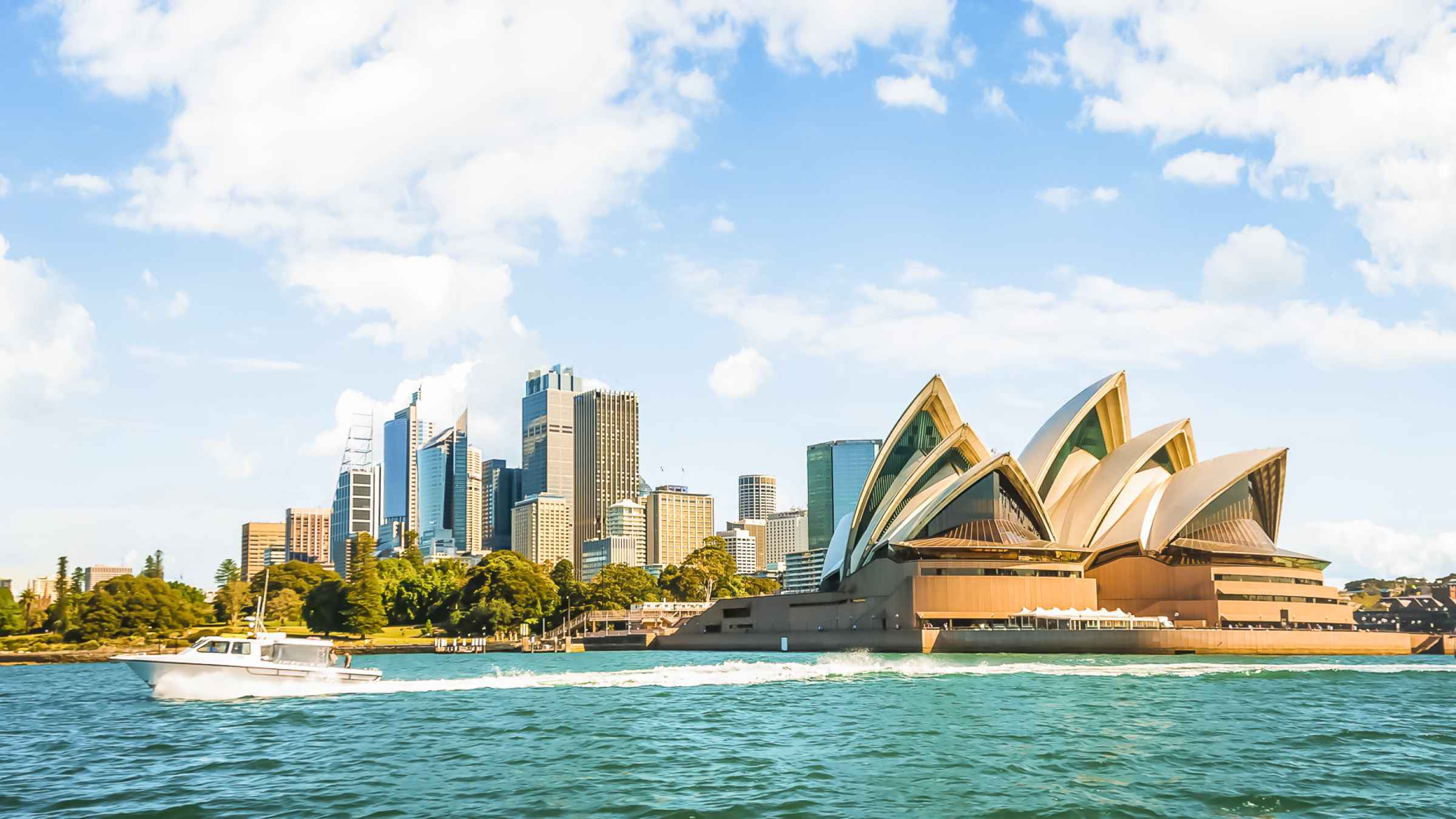 Sydney Opera House - an opera house in the style of modern expressionism, located on the Bennelong Point Cape in Sydney.

The opera house was built in the years 1959–1973, it was made of steel, concrete and glass. The opening took place on October 20, 1973 - Queen Elizabeth II attended the ceremony. The main architects were Jørn Utzon and Ove Arup, whose design was selected from among 233 submitted by representatives of 32 countries around the world.

Utzon was awarded the 2003 Pritzker Prize. The opera house was entered on the UNESCO World Heritage List on June 28, 2007!

Architecture can surprise you. Wondering what you haven't seen yet? We offer you a list of 3 must-see objects during your lifetime! Maybe you have your own suggestions? We are waiting for your comments!