Invest gold 999.9 or cryptocurrency? and history and secruity about Fort Knox

That market crypto kill still, probally going to 15k usd bitcoin.. there are many reason from ban in 3 countries. They changed to stable cryptocurrency when you dont will lost many money. I recommend buy gold 999.9 really.. for long term invest. 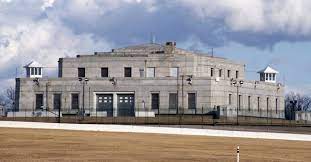 From Fort Knox in country USA - they invested 1918 to 2022... very fast increasing price profit if you have than cryptocurrency.

The greatest amount of gold, around 20,000 tonnes, was stored in the treasury during the Second World War. Currently, according to official data, there is about 4.5 thousand tons of gold in it.

Cryptocurrency, you need watch and be careful what happens on market crypto without relax.
Gold with relax and increasing price in the future but long term investment. 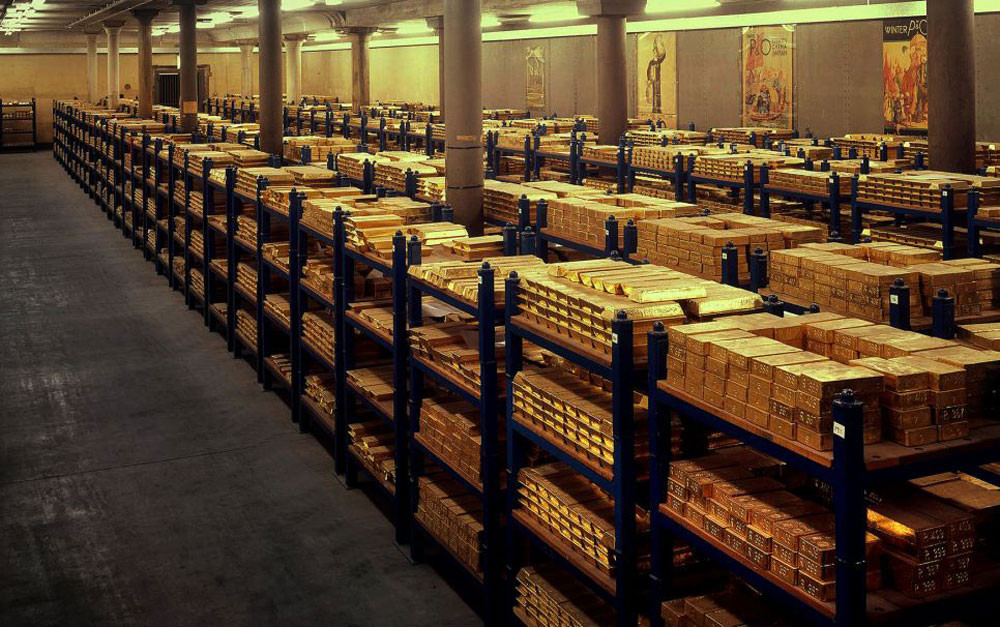 I remember drawing fortresses or castles as a child and imagining their sieges and how my scribbles start to move, shoot myself from the walls and fall into the crocodile moat.
​
The vision of an impregnable fortress took hours from my life and kept me awake at night. However, this is not only the charm of adolescence, because for thousands of years many architects, generals and leaders have been trying to outdo each other in this masterpiece and create a defense on which a potential thief, cunning about what is in the soft center of the protected object, will effectively break his teeth.
To create valuable protection, you need:

It just so happens that the USA has these three components.

​
Okay, but what is this Fort Knox after all?

It is one of the most protected territories on earth. Presumably there is a federal gold reserve belonging to the United States. So far, no one has managed to steal anything from there or infiltrate the fort itself unnoticed (at least from what the public knows).

Oh shit! If there is so much gold there, why hasn't anyone broken in there yet?

It's simple, no one has ever thought of stealing so many tons of gold belonging to the global hegemon who deals cards internationally. The security features are effective in deterring potential robbers. 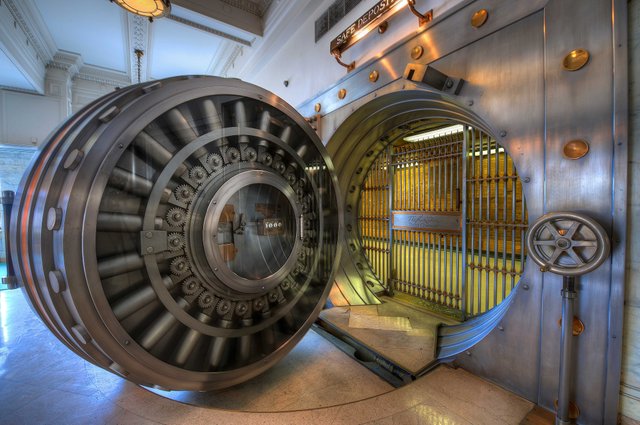 But what security measures are so good at scaring off any thief?

Hmmm… where to start. I will start from the outside, because the closest area of the vault is probably the biggest scarecrow.

The bunker is in the middle of a military base. It is surrounded by well-equipped and trained soldiers, air and armored forces (30,000 personnel in total!).
The vault itself is surrounded by three fences, two of which are under high voltage. Rumors say that the area is heavily mined in places.
The field of view from the perspective of this fortress is relatively large and before anyone could reach it (we forget about the fence for a moment), they would have been dead a few dozen meters away long ago.
453 cubic meters of granite, 3,211 cubic meters of concrete, 750 tons of reinforcing steel and 670 tons of structural steel were used to build the bunker.
If you think that by dropping an atomic bomb you will be able to get through the breach (yes, I know it's stupid) then your plan just doesn't make sense in this case, as granite walls and ceilings are between 120 and 300 cm.
The vault door weighs 22 tons and it is said that you need 10 people who know the codes to open them. In addition, you have to wait 104 hours to get inside, because that's the time delay!
There is only one closely guarded entrance from the outside. Inside, there are two exits, but one leads inside the building. 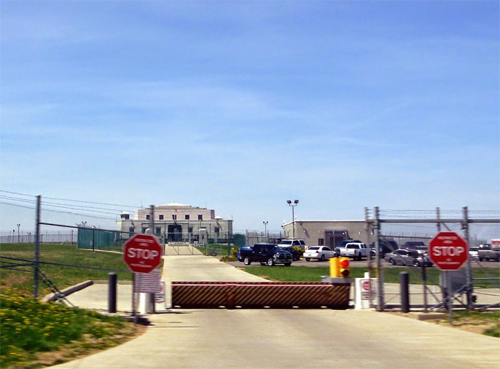 Breaking into the vault without Uncle Sam's knowledge is practically impossible.
The game is worth the candle, because there are 4,000 in the middle. tons of gold worth nearly USD 150 billion.
Assuming that someone, despite the security measures, has fallen into the underground, the gold will be taken away 160 trucks!
Since 1974, no unauthorized person has entered the treasury, so a theory has been developed proving that the resources of this fortress are completely imaginary.

Gold was reportedly secretly exported and traded to bolster the dollar.
This hypothesis began to become more and more realistic after an incident involving Russian intelligence that claimed the CIA had detained Dominique Strauss-Kahn for having exposed their report of counterfeit gold at Fort Knox.
In 2009 in Hong Kong, after checking the gold bars that arrived there, it turned out that they were only pieces of tungsten coated with gold. The serial numbers engraved on these bars clearly indicate the origin of Fort Knox.
Does this mean that America is really a giant on clay feet? Or is it a clever move by the Russians to weaken the American economy?

PS I omit theories about the detention of UFOs or drugs in Fort Knox, because they are really pure guesswork without any proof.