Global Fintech firm Finder has released a new price prediction for Ripple’s XRP based on its periodic survey by industry experts, and the bulls are rubbing their hands in glee.

The prediction released on Oct 11 suggests a gradual price growth of XRP in the coming years to hit $3.81 by 2025, rising over 600%. Currently, XRP is valued at $0.5 after an outstanding performance in September.

The panellists predict the price to go as high as $0.9, suggesting a bull run by December. The forecasted rise in the price of XRP will be affected by a loss against the Securities and Exchange Commission (SEC), making the price struggle in the coming years.

In April, the panel predicted the price to surge to $2.55 by December, a 64% increase compared to its recent prediction, and to trade at $0.68 if it loses the case with the SEC. According to the report, 27% of panellists appear to have more positive suggestions that it’s the right time to buy the asset. Others were not bullish as 36% suggested a sale at this point, with 38% maintaining that they will ‘hodl’.

The case with the SEC is the deciding factor for most panellists, as 48% think the price of XRP will trade below $0.5. Ripple’s CEO Brad Garlinghouse said the company would expand to another jurisdiction if it loses against the SEC, but 26% feel that is unlikely to happen. However, 43% of panellists feel that Ripple will leave the jurisdiction, just as Garlinghouse hinted, with 31% unsure.

Craig Cobb, the Managing Director of Tradercobb, joined the bandwagon of optimistic panellists suggesting the price of XRP above $1 by December.

“The crypto market loves to jump on a bandwagon and XRP winning its case in a bear market would likely see herd mentality which will pump the price of this old-school top-10 coin.”

Mitesh Shah, the founder of Omnia Markets, is at the other end of the spectrum, highlighting that XRP’s price will not double even though it wins the case with the SEC.

”As global traders capitulate their investments, controversial coins such as XRP will be negatively impacted. Due to the ongoing SEC lawsuit, US investors cannot invest in XRP until the suit has been settled, and the uncertainty may push global investors to sell.”

Tommy Honnan of Swyftx believes that current market trends will determine the price of XRP as the industry awaits the case’s conclusion.

“The market generally prices these events well ahead of time so we are likely to see increased price volatility when the outcome seems close.” 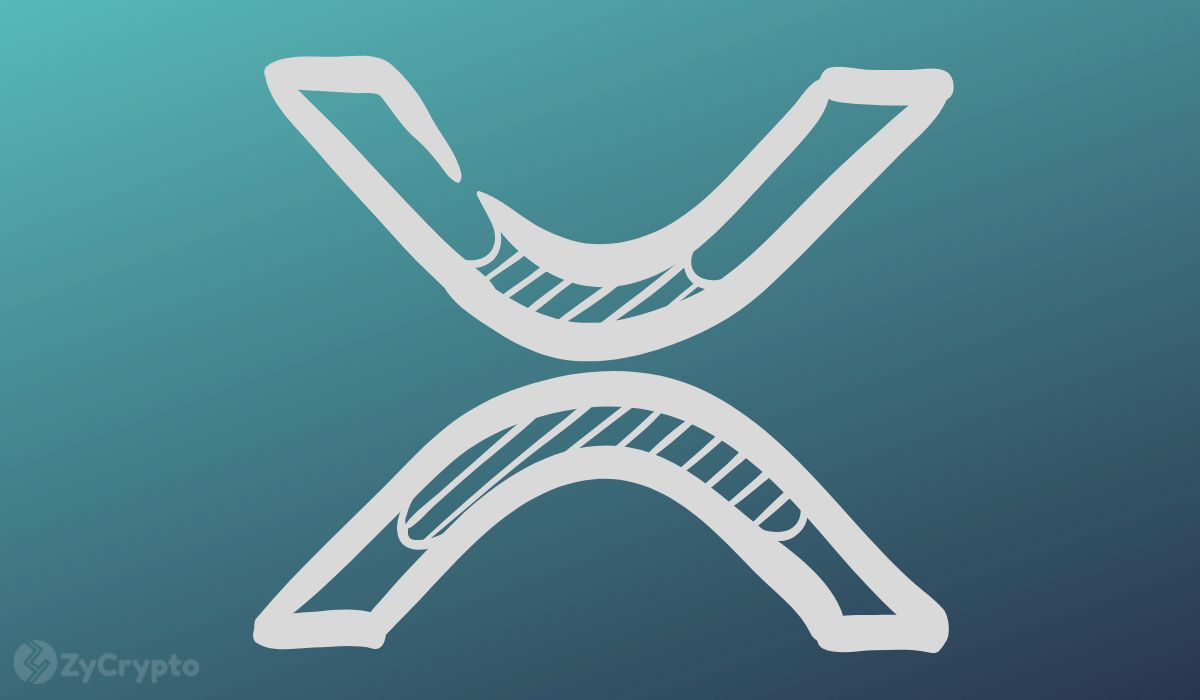 The case with the SEC is the deciding factor for most panellists, as 48% think the price of XRP will trade below $0.5. Ripple’s CEO Brad


...Wow this will be a big hit to all XRP hodlers if XRP finally win it's fight with the SEC. I hope XRP really wins this time so XRP can finally have it's all-time high. And all hodlers become rich rich rich. Can't wait for XRP to have it's winning glory. Praying for RIPPLE community's success.
You must log in or register to reply here.
Share:
Facebook Twitter Reddit Pinterest Tumblr WhatsApp Email Share Link
Top