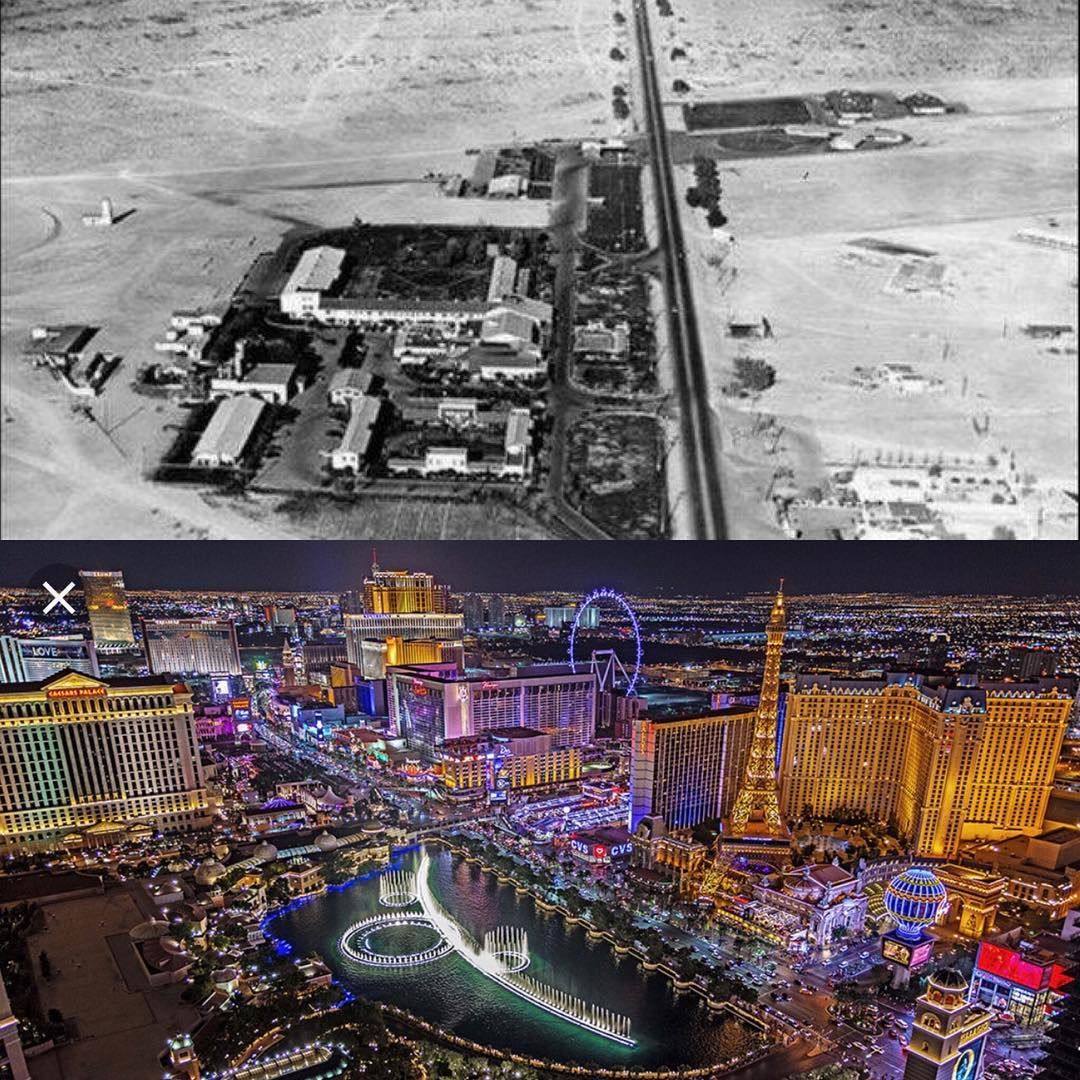 History of the city of Las Vegas, Nenada, United States. The Spanish Trader Antonio Armijo led a 60-man party along the Spanish Trail to Los Angeles, California in 1829 and found a natural steam water Land that was named Las Vegas. 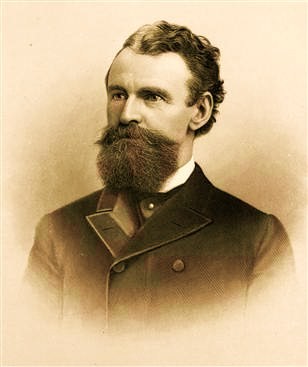 Las Vegas is growing at a crazy pace.
From 1930, a breakthrough that gave a decisive impetus to this was the legalization of gambling in Nevada. Despite such a tremendous pace of development, Las Vegas has never rested on its laurels.

Many first-time tourists fear a collision with Vegas' reputation as a typical American kitschy city, illuminated by colorful neon lights and dotted with numerous plastic Elvis statuettes. Nothing could be more wrong!

The owners of huge, million-dollar casinos and hotels are real business sharks. They know exactly when to make the right move, how to master the next marketing move.

They do not hesitate for a moment and do not remain sentimental to the existing hotels and casinos. When the time is right, an existing hotel in the center of the city will be razed to the ground, and within two years, a new, huge, even more exclusive building will be built in its place, ready to welcome thousands of new guests from all over the world. 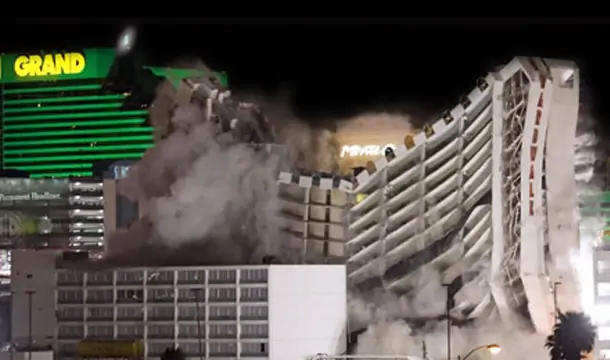