Today its officially end of September and start of October here in Philippines and in other parts of planet Earth. The Month popularly known for one of the biggest events called OKTOBERFEST.

--- Oktoberfest (German pronunciation: [ɔkˈtoːbɐˌfɛst]; Bavarian: Wiesn, Oktobafest) is the world's largest Volksfest, featuring a beer festival and a travelling carnival. It is held annually in Munich, Bavaria, Germany. It is a 16- to 18-day folk festival running from mid- or late-September to around the first Sunday in October, with more than six million international and national visitors attending the event. Locally, it is called d’Wiesn, after the colloquial name for the fairgrounds, Theresienwiese. The Oktoberfest is an important part of Bavarian culture, having been held since the year 1810. Other cities across the world also hold Oktoberfest celebrations that are modeled after the original Munich event.

Here in Philippines we also celebrate that one yearly. Here, when we say Octoberfest (Oktoberfest) it means unli beers and events or should I say 'gigs' everywhere in the country. Rock bands gather to perform and jam with their fans celebrating October with lots of beers and entertainment.
This is surely fun though I havent experienced partying with friends watching performance of our local rock bands during Octoberfest yet ever in my 20 years of existence hahaha. Seriously, lol. And I don't know if this year, Philippines will be celebrating that event already because we all know Covid isnt over yet.

Anyways going back to October topic,
December is really nearing. Just few more Months and Weeks before Halloween, Christmas and New Years Eve. And other spcial events or occassions in other countries as well. I can't believe it's gonna be another year again soon. And while 2022 is nearing to end, expenses are going higher and higher. Prices of food, and other basic needs are getting more expensive. Haha! Lol

Good thing I met Windice and it really helped me a lot earn great amount of money which can help me in case I need some extra more money for other stuffs specially for these upcoming November and December events. Because honestly even though I have a job, my salary is not enough to cover the daily expenses anymore as like I have mentioned, rates of expenses are increasing daily. Windice became one of my so-called side hustle as I am able to earn some because of the weekly forum and telegram challenges and the monthly poster contest too. Thanks Windice I so love you. You are an angel to me

It's our day today Coffee lovers and addicts 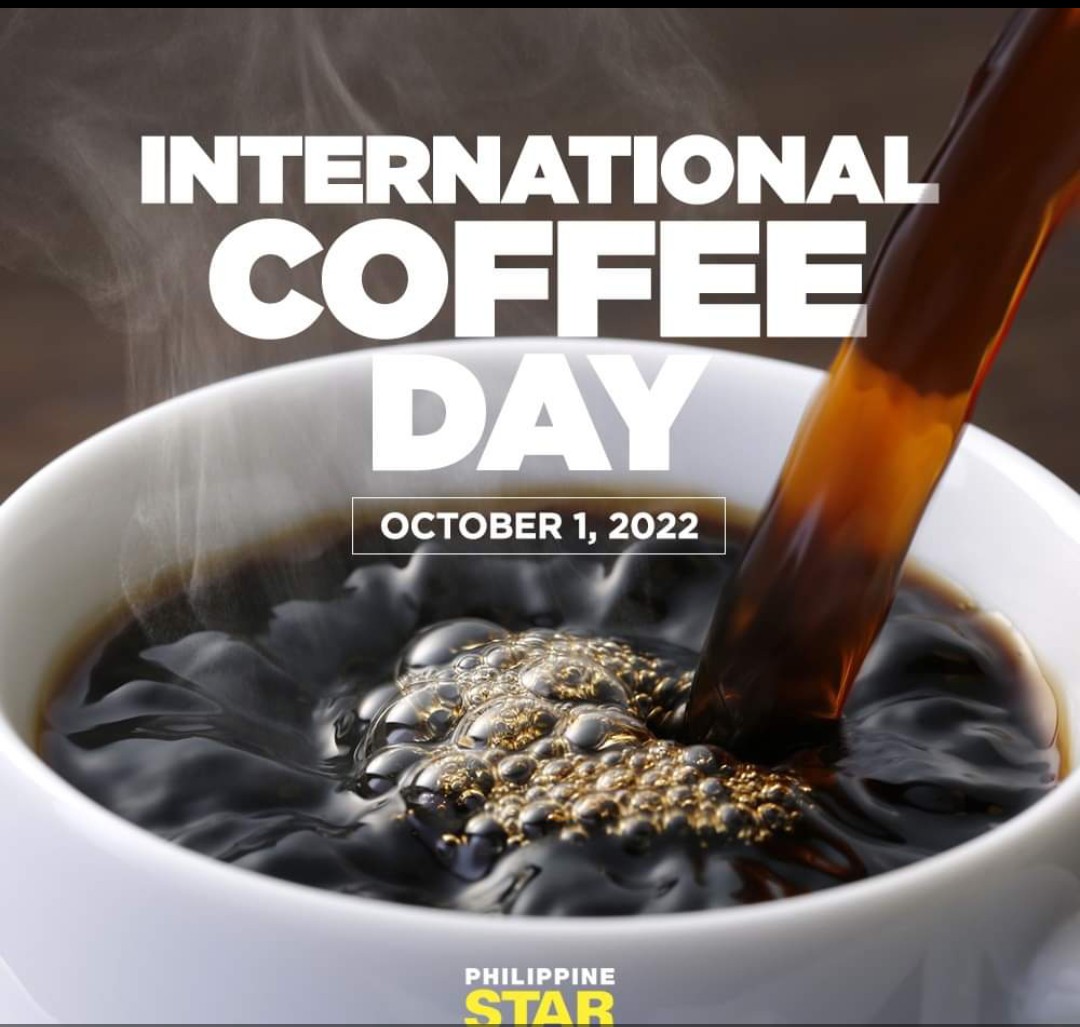