Bitcoin has continued on its mega rally in today’s trading session, comfortably passing through the $9000 mark which continues the remarkable recovery of the worlds favourite cryptocurrency which started in Mid-March as the effects of the coronavirus began to strangle the world economy.
Open interest in Bitcoin reached a bottom of $107 million on March 12 which was one of its darkest days when the price fell by more than 40% as the coronavirus took hold but fast forward until today, open positions have surged by 228%.
"The uptick in the CME open interest is indicative of professional traders returning to the bitcoin market," noted analytics resource Arcane Research in its monthly report. CME open interest is widely considered to be a proxy for institutional activity.
The recovery in the Bitcoin price can be down in part to investors who along with gold, are adding bitcoin to their list of safe haven assets which is giving it the nickname “Digital gold”
As well as bitcoin being snapped up as a safe haven asset, it is also seen as a good bet against government policy such as moves by the US to flood their market with new money to boost an economy which is in serious trouble.
The UK, Australia as well as most European countries are following exactly the same policy which will also put pressure on their currencies
This added benefit gives bitcoin a huge boost according to Venture capitalist Tim Draper who predicts Bitcoin could hit $250,000 by 2022, or the first part of 2023
“Bitcoin adoption will spread because Bitcoin is simply a better currency than any of the political currencies that are tied to governments and political whims,” he said. 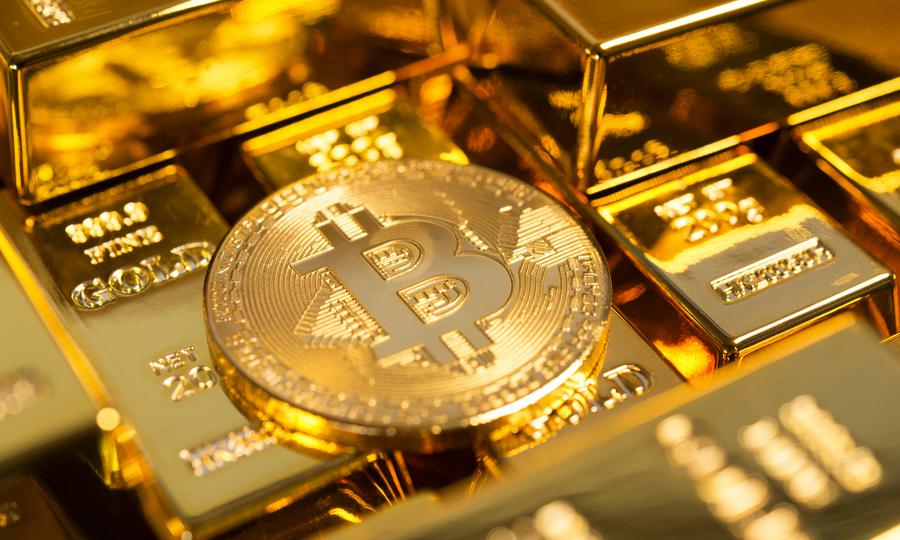