Ethereum and ethereum classic - what are the differences between two versions of the same cryptocurrency?

Ethereum and ethereum classic - what are the differences between two versions of the same cryptocurrency? 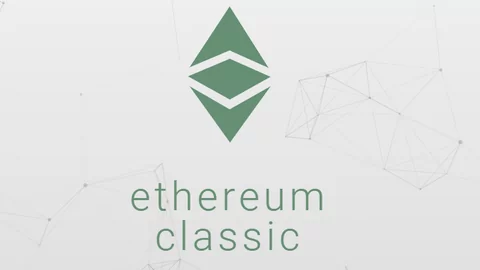 ​
For several months, there has been more and more talk about ethereum, a blockchain-based cryptocurrency that gives investors very high increases. Careful investors, however, may notice that there are two versions of this cryptocurrency: ethereum and ethereum classic. This is the result of the division that took place in 2016 after the controversial decision of the managers of the ethereum platform.

• Ethereum is the second most popular cryptocurrency in the world

• There is also a second version of this cryptocurrency - ethereum classic

• The split took place after the decision regarding the hard fork, ie the cancellation of transactions taking advantage of the vulnerability in the DAO platform

Breakdown of ethereum after finding a gap in the DAO​
Back in 2016, ethereum was one blockchain and cryptocurrency platform. Then, however, in the code of the DAO platform, which was created on ethereum, one of the users found a bug that suddenly gave him ... access to over 3 million ETH units. Of course, the acquisition of suddenly over 3 million ETH, for which you do not have to pay but can be sold, could be very bad for the cryptocurrency exchange rate.

At that time, the Ethereum Foundation, the creators and managers of the platform, decided to do something that in the world of cryptocurrencies is considered a grave sin, or even betraying their entire idea: to undo the entire event in the system.

This was done by the so-called hard fork, which by definition means introducing changes to the blockchain protocol that make incorrect transactions correct or vice versa - reverse transactions that were correct. In the case of ethereum and DAO, a hard fork meant the receipt of the ETH taken over by the vulnerability finder - even though the error was on the side of the DAO application, not the ethereum itself. Thus, the Ethereum Foundation broke the unwritten rule of irreversibility of the transaction.

Part of the community around the platform did not agree to such a solution. They felt it was against the cryptocurrency rules and decided to support the "old chain" of ethereum, without a hard fork. As a result, ethereum split into two chains:

Ethereum and ethereum classic - what is it and how is it different?​
Ethereum Classic created a kind of constitution for the platform, in which, among other things, it undertook not to erase incidents, such as with DAO, from the transaction history. There are currently three teams working on ETC, including EthCore led by Gavin Wood, one of the founders of the first ethereum.

Since the split, ETH is definitely more attractive from the investors' point of view. It was it that saw a spectacular, 20-fold increase in value within a few months, although in June ETH saw significant drops - first in the middle of the month, and then at the end. The second time the decline was so steep that the value of ethereum fell by $ 4 billion in 24 hours.

At that time, ETC was also growing, but not so dynamically - in January, Ethereum classic was paid around $ 1-2, and in June over $ 20, thus reaching historic heights. 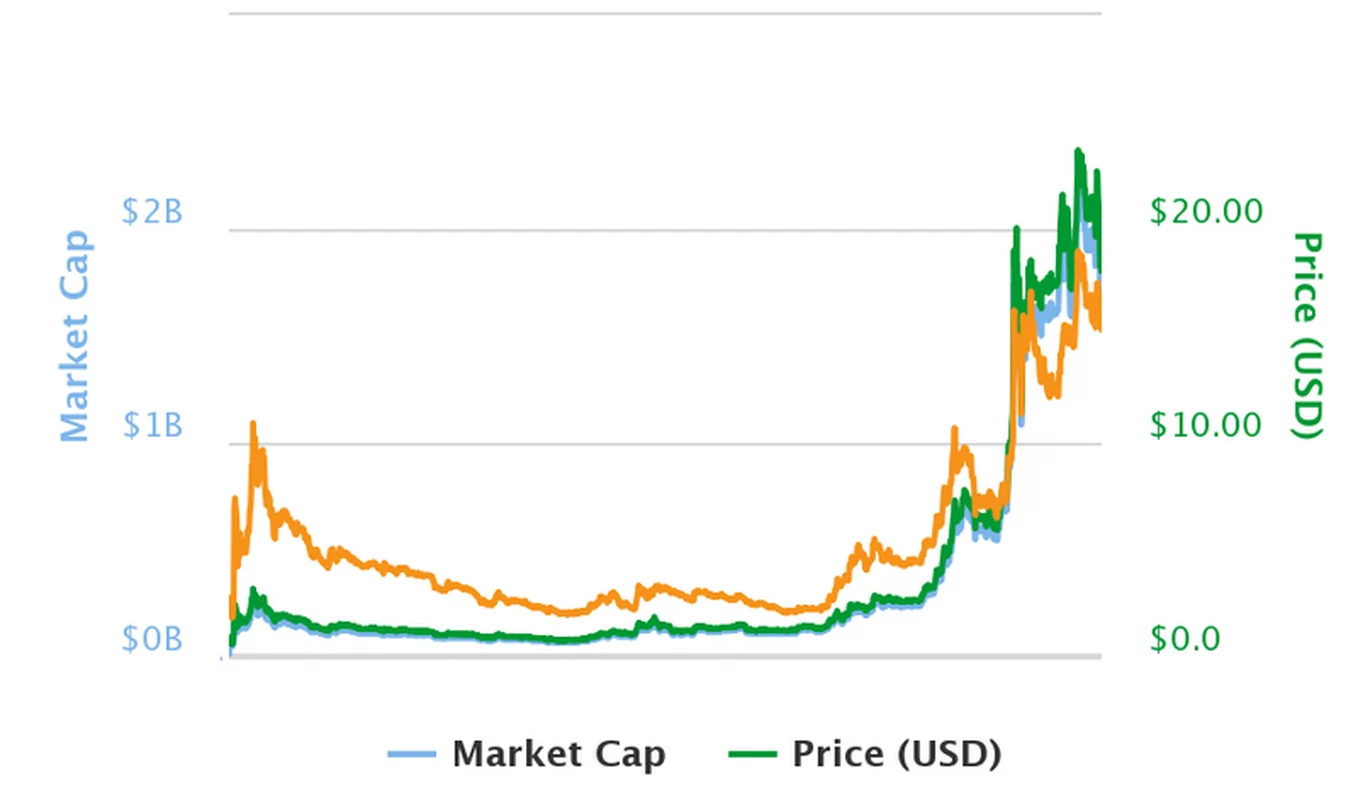 Ethereum Classic course from inception to June 27​
It is worth emphasizing, however, that you cannot invest in ETC as part of Coinbase - one of the most popular cryptocurrency platforms. However, ETC is available on Kraken and Poloniex platforms.

As a result, ethereum classic is currently the fifth largest cryptocurrency in the world, with a capitalization of $ 1.68 billion. Ordinary ethereum is worth a total of $ 22.5 billion. and in this respect it is in 2nd place among cryptocurrencies. The first is invariably bitcoin with a capitalization of $ 39.7 billion.
You must log in or register to reply here.
Share:
Facebook Twitter Reddit Pinterest Tumblr WhatsApp Email Share Link
Top