El Salvador to use energy from volcanoes for bitcoin mining 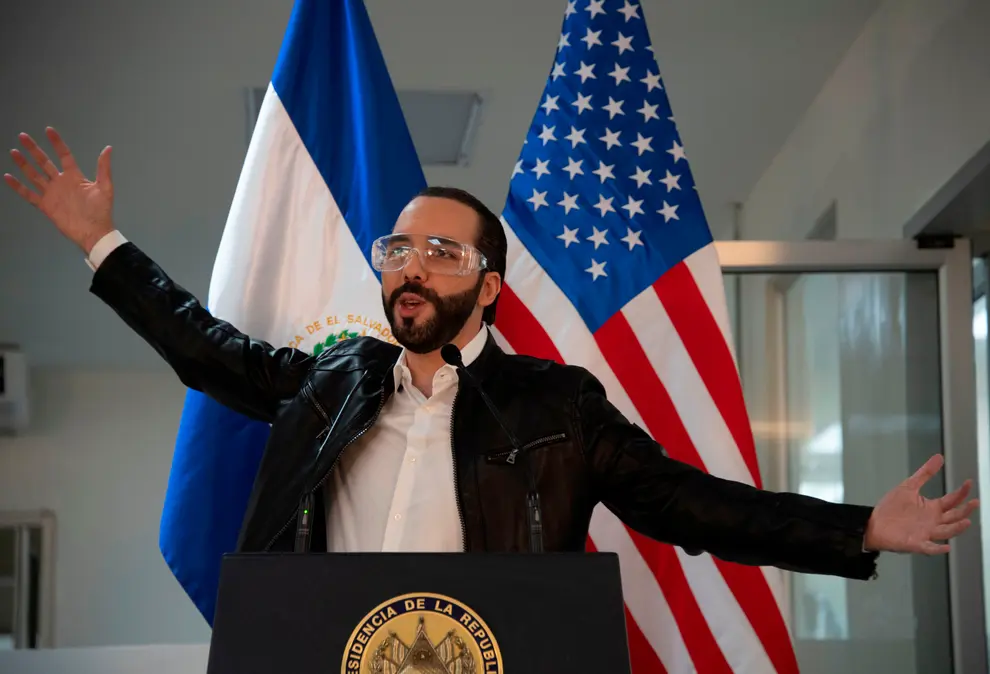 Bitcoin is red-hot in El Salvador — and the country says it plans to use power from its volcanoes to mine it.
El Salvador President Nayib Bukele — just hours after the country’s legislature approved the “Bitcoin Law,” making it the first to accept Bitcoin as legal tender — revealed Wednesday that the nation’s state-owned geothermal electric company will harness volcanic energy to mine the cryptocurrency.
Bukele said the country is already designing a mining hub that will use “very cheap, 100% clean, 100% renewable” energy from volcanoes to power the operation, which effectively would be a bank of super-powered computers that solve the complex mathematical equations required to mine Bitcoin
“Our engineers just informed me that they dug a new well,” Bukele tweeted, saying it would generate 95 megawatts of energy — enough to power more than 500 homes for a year. “What you see coming out of the well is pure water vapor.”
Bukele — who is looking to lower transaction fees on the $6 billion in yearly remittances sent to its citizens from abroad — has yet, however, to reveal when the new operation will be live or how many Bitcoins he expects to be able to mine.
It’s been a bullish week for Bitcoin in El Salvador. The digital coin can now be used as payment for goods, services, and taxes in the public and private sector. Bitcoin rose 6 percent on the news, according to data from Coindesk.
According to a study by Cambridge University, Bitcoin mining consumes more energy per year than the Philippines. Elon Musk has met with Bitcoin miners about environmental concerns, recently citing them as he announced Tesla would no longer accept Bitcoin as payment.
Details about the mining efforts and how El Salvador will widely adopt Bitcoin remain vague. The law states it will provide “the necessary training and mechanisms” to allow the 70 percent of its citizens that don’t have access to traditional banking services to understand how they can use Bitcoin but didn’t elaborate.
Still, Bukele remains an enthusiastic advocate for the currency and his mining project. Late Thursday he tweeted drone footage of the new mine with a rainbow in the background.
You must log in or register to reply here.
Share:
Facebook Twitter Reddit Pinterest Tumblr WhatsApp Email Share Link
Top