Cryptocurrency finds itself in the sights of robust regulation 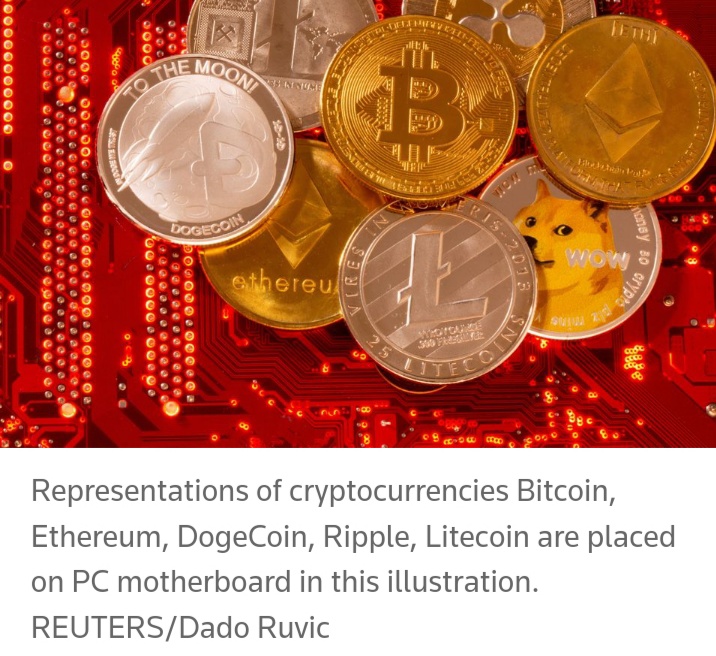 January 24, 2022 - Depending upon who you talk to, cryptocurrency is all the rage, a Ponzi scheme or yet another energy-consuming scourge on the environment. (See tweets by Elon Musk from mid-May 2021, citing the environmental impact of bitcoin transactions for Tesla's decision to suspend bitcoin for purchasing vehicles.)

Perhaps it is all three, but given the potential promise of its underlying technology, it is not going anywhere soon and will remain an emerging and even volatile commodity.

The question is whether it will become something more. Whether it ever becomes a true currency is open for debate. Traditional fiat currency finds its worth in its issuer. Currencies are generally controlled by governments backing their worth. Governments also manipulate the currency to suit their needs and influence domestic and international policy. Bitcoin, created in 2008 as part of the cypherpunk movement of the early 1990s by the pseudonymous Satoshi Nakamoto, was intended to be the opposite. Thus, the advent of cryptocurrency, as it begins to gain hold, is often viewed as a threat to government power and control worldwide.
You must log in or register to reply here.
Share:
Facebook Twitter Reddit Pinterest Tumblr WhatsApp Email Share Link
Top