The Games was the largest ever held, with 72 participating nations and 5054 athletes participating in the event. There were total of 20 sports events held.

Approx 1.3 million tickets were sold for the Games. In terms of Security, over 3000 officers were deployed to take charge of the event.

Next will be held in 2026 and will be hosted by Australia.

Top 10 countries by medals were as below. 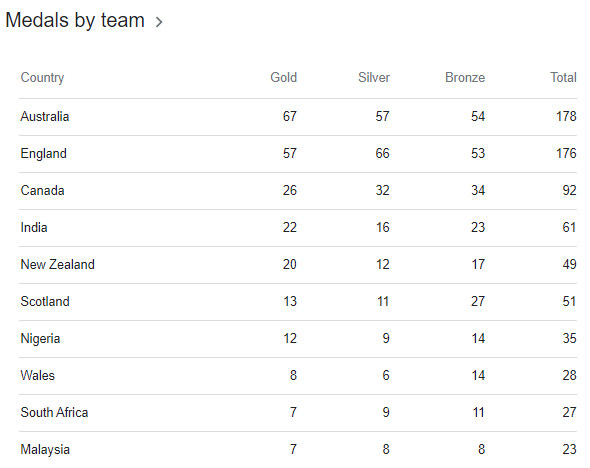 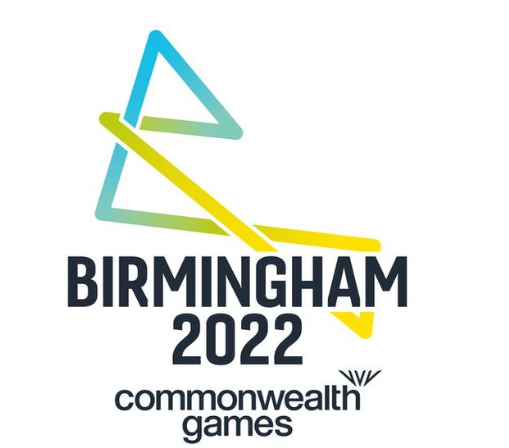