China has expanded its digital currency experiment with a roll-out of digital yuan conversion feature at more than 3,000 ATMs in Beijing.​ 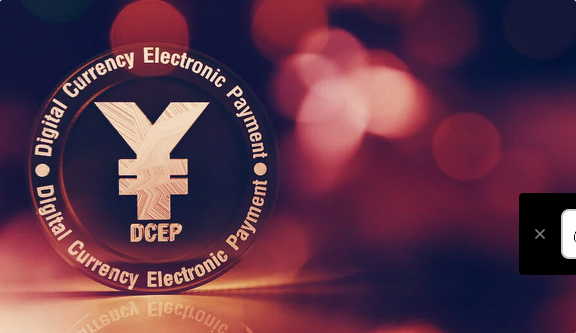 Two major Chinese banks now allow customers to exchange the country’s new central bank digital currency (CBDC) for fiat at more than 3,000 ATMs in Beijing, news agency Xinhua reported on Friday. The two financial institutions that support withdrawals and deposits of the two versions of the yuan are the Industrial and Commercial Bank of China (ICBC) and The Agricultural Bank of China (ABC).ICBC, which operates more than 3,000 ATMs across China’s capital, is reportedly the country’s first bank to add full support for withdrawals and deposits of the digital yuan—otherwise known as Digital Currency Electronic Payment (DCEP). ABC has added the same feature at about a dozen ATMs in Wangfujing Street, a major business and shopping area in Beijing’s Dongcheng District. A CBDC is a state-controlled digital equivalent of a physical currency, such as the U.S. Dollar, the Euro, or the Chinese yuan (renminbi). Unlike the regular yuan, the DCEP is programmable money. It isn’t based on a blockchain. Several countries are conducting CBDC experiments, but China is leading the race. The People’s Bank of China, the county’s central bank, plans to use the digital yuan as a replacement for cash. Earlier this month, Beijing Local Financial Supervision and Administration Bureau announced 200,000 of the city’s residents could participate in a lottery for 40 million renminbi ($6.2 million). The winnings, delivered via digital “red envelopes,” will be distributed in the digital yuan. DCEP pilots have taken place across other major cities in China. Shenzhen, the country’s major tech hub, held a similar lottery in October 2020. That distributed more than 10 million yuan (approximately $1.5 million) among 50,000 residents.
You must log in or register to reply here.
Share:
Facebook Twitter Reddit Pinterest Tumblr WhatsApp Email Share Link
Top