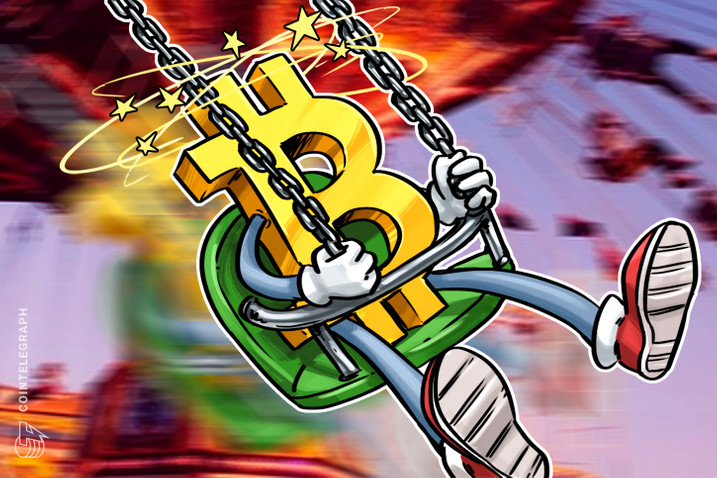 Bitcoin’s mining difficulty is set to adjust by 10% within 3 days, meaning operational costs for miners could spike.

Bitcoin’s mining difficulty is set for a minimum increase of 10% in the 3 days, according to data from BTC.com. That means the cost to mine Bitcoin(BTC) will increase significantly in a short period of time. This is significant as the increased operational cost to miners could pressure them to sell more BTC to offset the rise in expenses. The Bitcoin network is divided into three groups: users, developers, and miners. Users operate nodes to distribute information, miners use computing power to process data, and developers maintain the prosperity of the protocol. Every four years, a block reward halving is activated on the Bitcoin network, decreasing the amount of BTC that can be mined by half. The most recent halving occurred on May 11, 2020 and prior to the halving, miners generated 1800 BTC per day. Post-halving, that figure has dropped to 900 BTC per day. When a halving happens, the expenses of miners essentially increase by two-fold. Since they can only mine half the BTC they used to mine, it is the same as seeing their revenues drop by half overnight.

Hash rate drop incoming?
With the block reward reduced and the mining difficulty adjusting upward, many small and over-leveraged miners will struggle to adjust to their sharp increase in operational costs. As such, a relatively large portion of miners pause mining. As fewer miners are operational, the difficulty to mine Bitcoin automatically adjusts by itself. This happened in late April when the number of active miners started to drop right after the halving.

Bitcoin mining difficulty will increase by 10.19% in 3 days. Source: BTC.com

The mining difficulty adjustment that occurred around 40 days ago caused the hash rate of the Bitcoin blockchain network to surge as it made mining BTC cheaper than before. Now, as the mining difficulty increases by more than 10%, the risk of miners selling more BTC relative to what they mine could also increase. If this happens greater selling pressure will be placed on Bitcoin in the short-term. Data from ByteTree shows miners mined about 7,356 BTC in the past week and spent 5,984 BTC. Miners saved 1,372 BTC from what they mined, recording a positive net inventory.

But, when the difficulty adjustment happens, miners will generate less Bitcoin, meaning the net inventory of BTC could turn negative once again as was the case throughout May .

On June 11 Bitcoin price dropped by 9% in just a few hours as the U.S. stock market saw its strongest correction since early March. If the mining difficulty rises and the price of Bitcoin decreases, miners will sell more BTC to cover their operational costs and the market could undergo a sharper correction that lasts until the next difficulty adjustment.
You must log in or register to reply here.
Share:
Facebook Twitter Reddit Pinterest Tumblr WhatsApp Email Share Link
Top