Way back December 2020, some to a lot of people prayed and predicted BTC price to finally reach $20k before 2021. A lot had argued in Twitter wether Bitcoin price will have it's correction or will continuously grow beyond $20k. And surprisingly, It went way more than $20k. Now, Bitcoin reached $32,719 per coin.

Really awesome and very impressive right? BTC is really proving it's worth to everyone. Showing people that this asset is unstoppable and really making huge waves.

But, do you know the reasons why BTC price continuous to grow aside from the fact that many people use to trade this in all crypto exchanges?

If you don't really know the reasons behind it, let me share to you then the fun facts of why BTC price went real high based on the reasons provided by ms. Liza Baker of newsfromwales.co.uk

The Title of the article is,


Reasons For The Ongoing Bitcoin 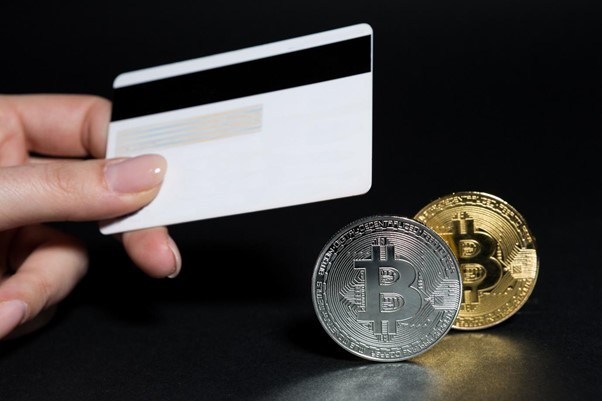 According to ms. Liza Baker, Bitcoin, which is the most popular Cryptocurrency recently reached the "magic mark" of $20,000 and this exceptional figure has given many people who invested in BTC, an excellent profit. She believes that these investors are getting super-rich because of this investment. Which is very true specially to those who were able to buy BTC from it's first real price which occurred in July 2010 when the valuation of a Bitcoin went from around $0.0008 to $0.08 for a single coin, and did HODL them patiently until this day for strongly believing in this asset's power.

Also, she stated that this achievement has to be mentioned as a remarkable one because the year 2020 had been a very tough year for many businesses to keep afloat.

Aside from that, she also stated that beyond a doubt, BTC is the best investable asset across all financial markets.

But what is the real reason behind more boom in Bitcoin than the year 2017? Why has Bitcoin surged so much ahead in 2020? The reasons can be stated as follows according to what ms. Liza Baker wrote in her published article-


Competition with US dollar

There was a thinking among American strategists that amid COVID-19, they would be printing the US Dollars in limitless quantities allowing the country to keep running large deficits without apparent consequences. However, from when the first stimulus checks deposits started, the greenback started trending downwards. The Dollar Currency Index hit as low as in 2018. The explosive growth in the registration of Bitcoin estimated the start of a bull-run. Seeing the downfall of DCI, the investors opted to turn to the top cryptocurrency, Bitcoin. Thus making the final blow, the stimulus deal of $900 billion agreement between the US lawmakers come into effect.

Michael Saylor led multinational MicroStrategy surprised the financial world by converting $425 million of cash to Bitcoin. In 2013, Saylor was a skeptic of cryptocurrency, and today he converted $425 million and purchased another $700 million worth of BTC.

As per report by Globenewswire.com, Twitter’s Jack Dorsey’s payments Company Square bought $50 million worth of Bitcoin. Apart from them, MassMutual – an insurance company in Boston, One River Asset Management of Massachusetts, and Ruffer Investment also bought Bitcoin. When the asset’s price was trending $10000, Guggenheim Partners bought BTC, opining that the Bitcoin price must be at least $400000.

SkyBridge Capital, Anthony Scaramucci’s billion-dollar hedge fund, filed a Form D with the US SEC for its first Bitcoin fund. The initiation of the institutions is the great force behind the surge of Bitcoin this year.

Due to the initial way of operating the cryptocurrency, BTC rewards for the miners reduced to half this year. It was the third block reward halving. Thus Bitcoin miners will now get only 6.25 BTC for solving a block. This reduction in Bitcoin production points slashed the supply too—Bitcoin’s rallying price fuelled by the combination of halving and the high demand. The buying activity from crypto investment fund Grayscale added to Bitcoin’s supply shortage.

Those experts who earlier believed that Bitcoin is not for stay have now changed their opinion by seeing Bitcoin’s consistent growth. They now think that there is a future to Bitcoin for sure.

Ray Dalio, the hedge fund manager, billionaire, and founder of Bridgewater Associates, recently admitted that the crypto-asset could be a good alternative for gold. Earlier, he has dismissed the idea of cryptocurrency has worth value. The Chairman of Sander Morris Harris George Ball, the ex-CEO of Prudential Financial and, who had criticized the Bitcoin regularly, recently said that the top cryptocurrency is a good bet for long-term investments. He stated that Bitcoin cannot be undermined by the government and won’t become worthless, so the traders and investors should revisit it.

These opinions from the top people who were earlier against Bitcoin are now gaining more attention from the people who had kept the idea aside some time back. They want to revise their plans by getting to know more about the top cryptocurrency. Hoards are investors started looking at it again in terms of immediate returns or the long-term investment.


The interest of retail investors

During the last year, there was an increase in the search attempts for Bitcoin. The rise in value appreciated not once but thrice. It is the indication that the retail investors are going to come in big numbers. Even though the search was low in comparison, the rise was much higher. It is undeniable that the credit for this goes to the big institutions who got themselves involved in the cryptocurrency market and invested massive amounts.


Participation in the defi market

The Ethereum-based decentralized market grew fast this year, but the exciting thing is that there is even more growth in the supply of tokenized Bitcoin on Ethereum. People have purchased tokenized BTC assets in exchange for the real coins to access several DeFi protocols related to borrowing, lending, swapping, etc. The BTC’s value appreciated against the US dollar because of the pressure in the Bitcoin market. The quantity value of Bitcoins on Ethereum is currently above 140000, $3.3 billion to the BTC-on Ethereum ecosystem.

While most of the world population might still not have heard anything about the cryptocurrency or Bitcoin, the market players are surging ahead to confirm a long-term deal in terms of Bitcoin. But one thing is sure that now more top people realize the importance of Bitcoin or cryptocurrency and go-ahead to invest the money.

No one knows one day, it may become the whole world’s currency, but to happen that the value of it has to be affordable. In the current time, even a typical rich person cannot think of having crypto-based assets, then what would one say about ordinary and poor people?

To date, it seems that it will take a very long time for it to become a reality. However, you cannot deny that there is a bull-run for the Bitcoin.

Link of the original Thread/article by ms Liza Baker, 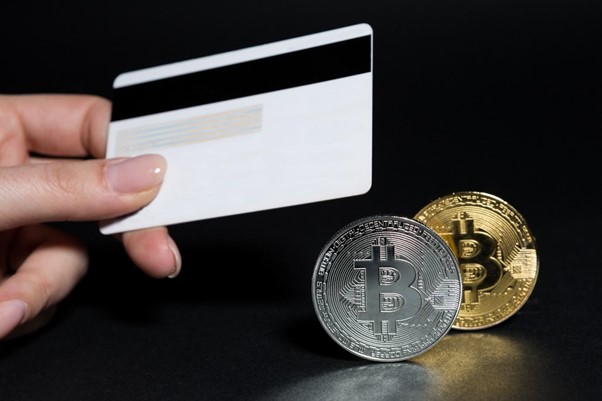 
.....
Crazy right? Can you believe that? Those are just some of the reasons why Bitcoin price really boomed.
Imagine all businesses and establishment having Bitcoin as one of their mode of payments one day? And everyone finally gets interested to invest in Bitcoin and use it on daily basis. Wow! Super wow! Bitcoin price will surely go above $100,000 in no time.

I so agree to what ms. Baker said. No one really knows one day it will become the whole world's currency. No one really knows what future holds for these assets specially Bitcoin. Only time will tell. But at least for now I can already see what I been trying to tell people before. That BTC will soon make waves. That there is a possibility that one day, BTC will become one of the main mode of payments.

So I say, congrats BTC

More milestones to come in the future