And it happened - Bitcoin crashed. A disaster in the cryptocurrency market

And it happened - Bitcoin crashed. A disaster in the cryptocurrency market

The Bitcoin disaster has been in the air for a long time, but we didn't expect it to happen so soon. Unfortunately, the crash of the most important cryptocurrency may have more serious consequences than we expect.​
Bitcoin Crash - a disaster on the cryptocurrency market

In recent months, the value of Bitcoin (BTC) has grown at an incredible pace, which encouraged many people to invest in cryptocurrency - the greatest commitment was visible on the part of individual investors, where you could observe the so-called sheep herd phenomenon. It is a psychological trap that consists in making investment decisions based only on the decisions of other market participants.

Bitcoin's speculative bubble was rising, so experts began to predict an imminent crash. And it happened - the cryptocurrency has experienced a huge drop in value. In recent days, BTC has fallen from 58,000 to 38,000 dollars (and this is probably not the end of declines). Capitalization fell from $ 1.2 trillion to $ 700 billion, which means that nearly $ 500 billion "evaporated" from the market in a short time.​

The decline in Bitcoin prices is also the result of other activities related to the digital currency. Recently, China banned financial institutions and payment companies from providing cryptocurrency transactions. Additionally, they began to warn investors against speculative trading, which could have caused them huge losses.

One should also not forget about the decision of Elon Musk - the head of Tesla, due to the negative impact of cryptocurrencies on the natural environment, recently resigned from accepting Bitcoin as a means of payment for the purchase of electric cars. The decision was widely echoed in the industry media and ... contributed to the decline in BTC.

What effect could the Bitcoin crash have?

It is difficult to predict the effects of the collapse of the Bitcoin rate. However, you can forecast several scenarios (however, we make a reservation that these are only predictions - they do not have to come true). 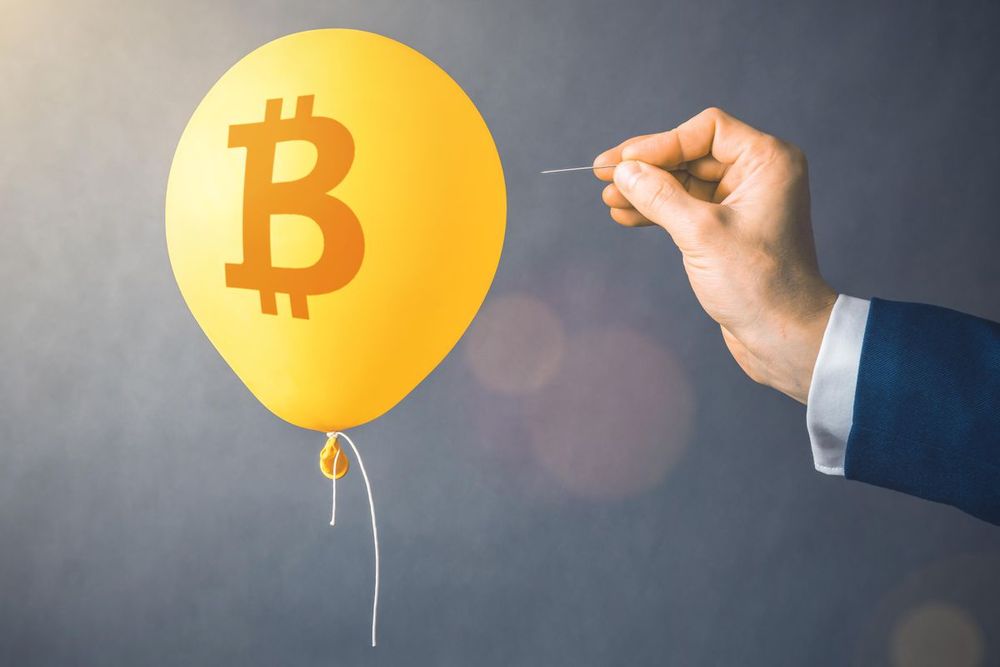 The decline in Bitcoin prices also affects other cryptocurrencies - we are already seeing, for example, a drop in the Ethereum rate by 25%, and Dogecoin and Litecoin by 31%. This could mean that quite a few people will turn away from the digital currency and switch to other assets (which could mean further turmoil in these areas).

However, the effects may be much more serious for the economy. For many people, a fall in the BTC rate means a loss of life savings. They will not be able to spend money, which at the same time will translate into lower demand and even slowing down the economy. In extreme cases, disgruntled investors may revolt.