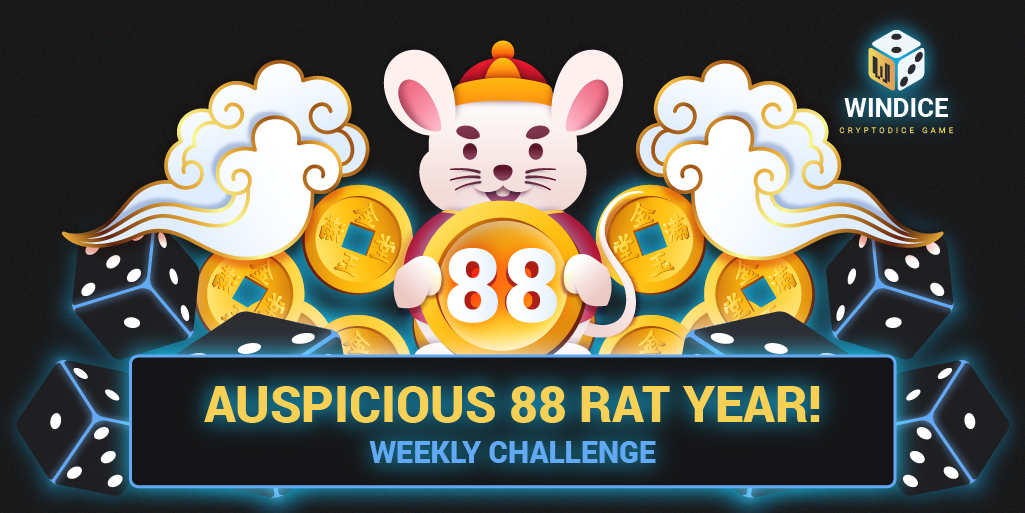 The Rat is the first of all zodiac animals. According to one myth, the Jade Emperor said the order would be decided by the order in which they arrived to his party. The Rat tricked the Ox into giving him a ride. Then, just as they arrived at the finish line, Rat jumped down and landed ahead of Ox, becoming first.
In traditional Chinese culture, firecrackers were originally used to scare away evil spirits.
As the legend goes, a monster called Nian would come out to eat villagers and destroy their houses on each New Year’s Eve. The villagers discovered that burning dry bamboo to produce an explosive sound scared away the monster. Since then, it has become a tradition at Chinese New Year
Men born in the Rat year are clever and adapt quickly to new environments. They are creative great at taking advantage of opportunities. However, they sometimes lack the courage to do so. Although they have great ideas, they might not be suitable for leadership positions.
Women born in the Rat year are the traditional women. They love keeping things organized and place great value on the family. Everything is taken care of by them and there is no need for their husband to worry. Outside of home, they’re also someone with a sense of responsibility and ability.​
Requirement:
Requirement:
Minimum bet:

very nice challenge, looking for a partner for this challenge

bitdeal said:
very nice challenge, looking for a partner for this challenge
Click to expand...

i am looking for partner too

pratikbaba said:
i am looking for partner too
Click to expand...

Ok i agree partner with @dewana ,
Let's go with full of lucks for both of us !!!

@den1973 hey do you wanna partnership with me again in new challenge.

Asubir1205 said:
@den1973 hey do you wanna partnership with me again in new challenge.
Click to expand... 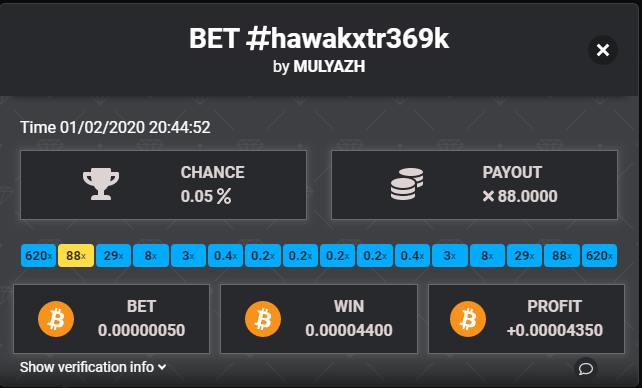 My partner is @26Rola

my partner is the @CrisArtesa good luck 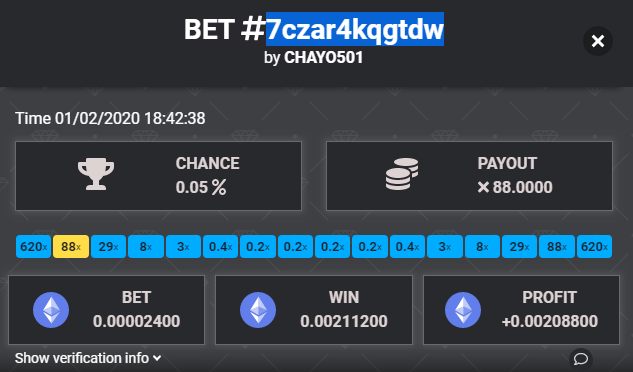