Will Bitcoin continue to fall or will it recover soon?

Whenever people think that bitcoin is going to keep falling it recovers, do you know why? Because many investors start buying btc in large quantities and its price rises again, I'm not a financial advisor, but that's how I've been looking at bitcoin over the years, every time people start talking about buying on the downside the price of bitcoin remains or even falls, that is, the price moves in the opposite direction to what most people and small investors think. And when people are more pessimistic and stop talking about buying down, prices start to rise.

​
I would say that we are already going through that stage of general pessimism which would indicate that there is a good chance of a recovery, with this I do not mean that there will be an immediate recovery, prices could fall a little more, but in the medium term there is a good chance that the market will start to recover. It should be noted that the nature of bitcoin is not to move emotionally as we have seen on several occasions, but, when that happens it is because many entrepreneurs want to make war on bitcoin and that's why they try to play with the emotions of people in the world of cryptocurrencies. We must bear in mind that the financial market moves in cycles and for that we have the famous terms of "bull and bear". 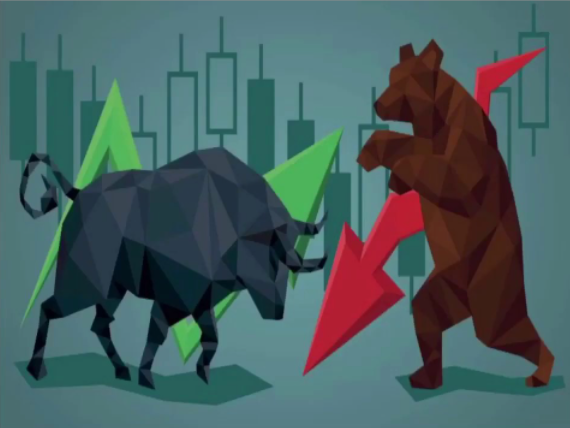 the problem with bitcoin is that it is the only one, if it falls, then everything else falls, and vice versa. now there is such a period that the market is not very favorable, and the price may fall to 25k, but it seems to me that in 3 to 4 months there will be an increase back to 50k,...