Why did Elon Musk buy many Doges?

Why did Elon Musk buy many Doges? 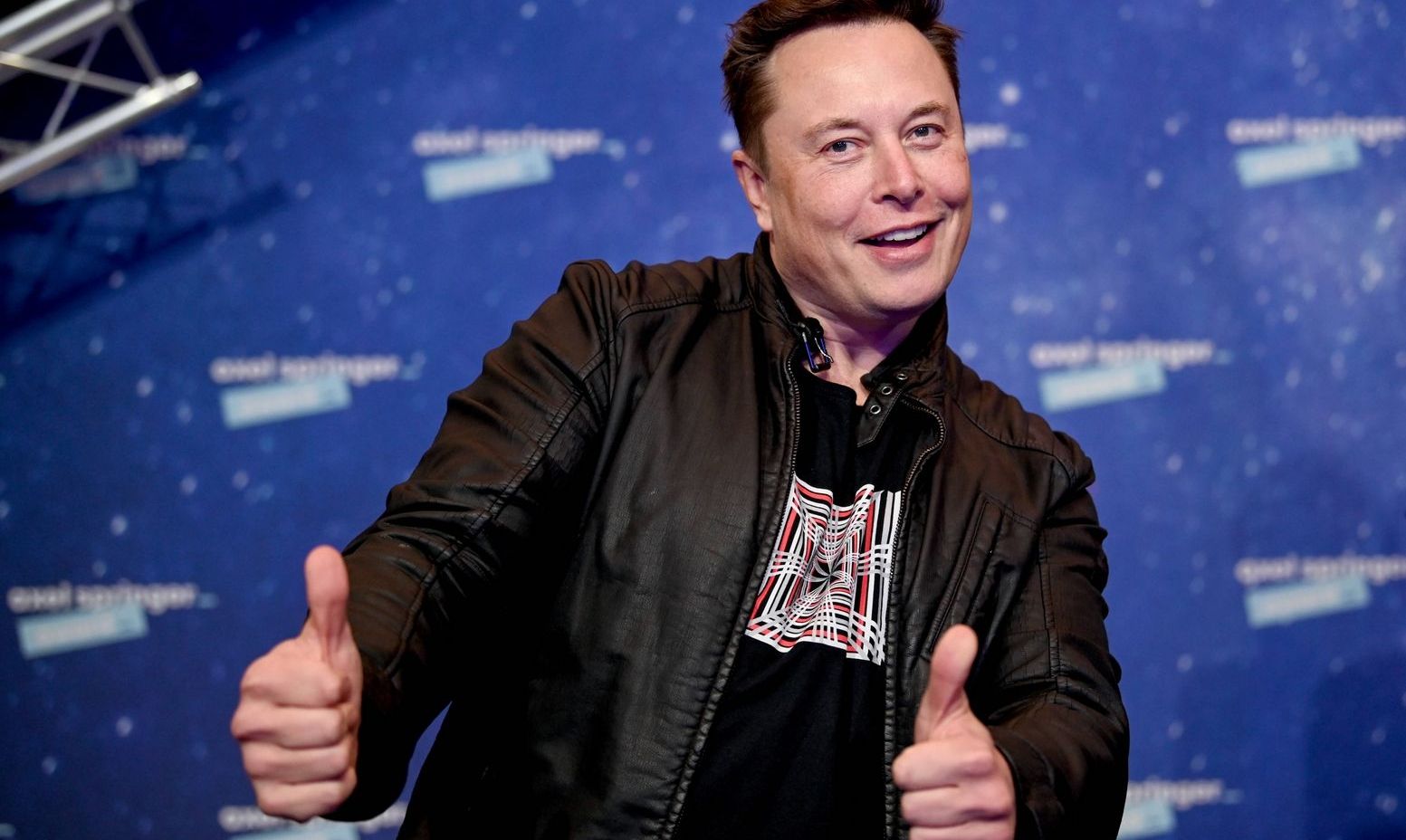 The billionaire Elon Musk wants to improve Dogecoin, just support cryptocurrency Doge, because love joke doge. Musk publishes so many entries about Dogecoin, the billionaire wrote back: - I love dogs and memes.

The guy is crazy or he's brilliant. Who is Elon Musk? American entrepreneur and philanthropist, founder or co-founder of PayPal, SpaceX, Tesla, Neuralink and Boring Company from South Africa. He is currently the CEO and Technical Officer of SpaceX, CEO and Chief Architect at Tesla Inc. Why Elon got involved with Dogecoin? It seems like he really wants to be liked. Musk has spent a lot of time courting an online fanbase - some of his appearances in the media, such as Rick and Morty and Meme Review, seem to be designed to appeal to this fanbase. While these fans may or may not turn into actual Tesla purchases, they help keep Musk relevant and come in handy in harassing his critics online. 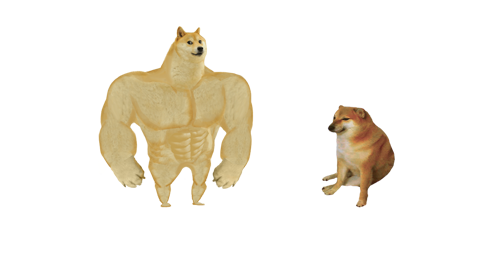 Elon Musk bought Dogecoin for his son. The currency value increased by 16%. I remembered as was worth 0.002$, now costs very high around 0.29$ currently. Dogecoin's price has gone as the highest and around 0.7$ so near to get 1$. Not managed get 1$. After Elon Musk ceased to be interested and dealt with other interests. Then the doge collapsed. Later Hackers Anonymous attacks Elon Musk. Anonymous is a well known activist group that posted a video targeting Elon Musk. Anonymous are trying to show the true face of the founder of Tesla. They claim that it destroys the lives of cryptocurrency holders. As we well know, his tweets do Indeed have an impact on digital currency volatility. In the movie, The Anonymous called Elon Musk "a narcissistic wealthy guy who desperately seeks attention." In addition, they try to show its true face in a light that many people have no idea about. They say, among others about his mistreatment of employees, the true origin of the fortune, or its harmfulness to the environment. Anonymous claim that Elon Musk also wants to centralize and control bitcoin mining. His entries in recent times have led to massive cryptocurrency drops, causing many people to lose a lot of money. Anonymous also described the founder of Tesla as "Emperor of Mars" who would send people to certain death.