All of the audiences were amazed when they saw England's 11 playing wearing armbands. Were you, as an audience, lost in same thinking? Okay, let me shade a light over this psyche. This is not a black magic or anything else, but worth respectful.

This armband was marked to pay tribute to David English, a former cricketer of England team and a fundraiser. He shaped future of more than 125 international players and 1044 first-class players in England. He died last day on 12th of November 2022 because of heart-attack in his home. 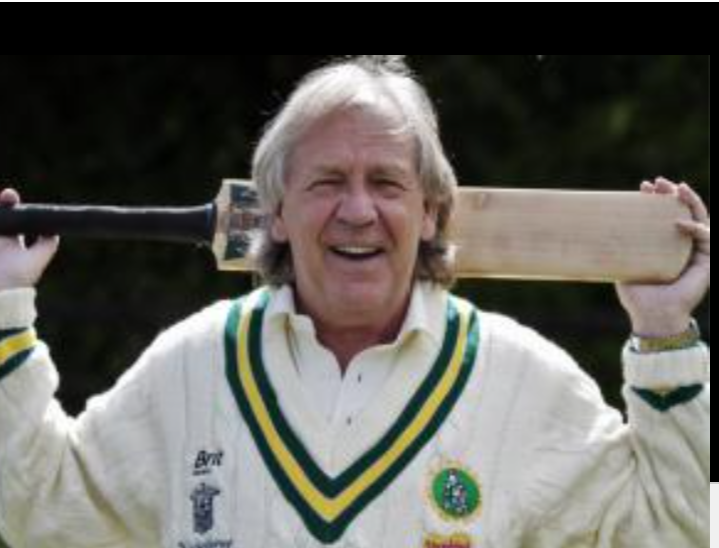 David English is known as the "Godfather of English Cricket"


Such people exist in this world too, but less in number. Tribute to his sacrifices I'm building so many good players for the world of cricket
Last edited: Nov 13, 2022