The 10 Most Important Cryptocurrencies Other Than Bitcoin

The 10 Most Important Cryptocurrencies Other Than Bitcoin 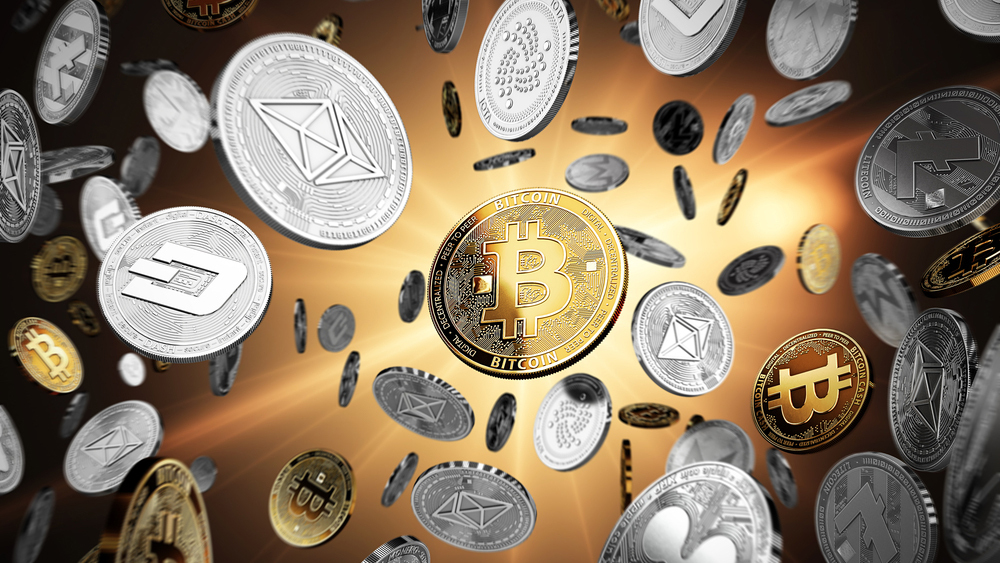 1. Ethereum (ETH)
The first bitcoin alternative on our list, Ethereum is a decentralized software platform that enables Smart Contracts and Decentralized Applications (DApps) to be built and run without any downtime, fraud, control, or interference from a third party. The applications on Ethereum are run on its platform-specific cryptographic token, ether. Ether is like a vehicle for moving around on the Ethereum platform and is sought by mostly developers looking to develop and run applications inside Ethereum, or now by investors looking to make purchases of other digital currencies using ether.1 Ether, launched in 2015, is currently the second-largest digital currency by market cap after bitcoin, although it lags behind the dominant cryptocurrency by a significant margin. As of January 2020, ether's market cap is roughly 1/10 the size of bitcoin's.

whoaa thanks for information dude

Doge and Tron too is important though they have very low value since they are also one of the coins that is usually available for trading, investing, etc.

I think all cryptocurencies are important, because weak cryptocurrency but better soon, and also new cryptocurrency. Who do know? Nobody knows that.

good information, they should add xrp to the site as a coin to play with
A

Cryptocurrencies are all important and good, it depends on the time because there values go up and down ..

Tomki91 said:
I think all cryptocurencies are important, because weak cryptocurrency but better soon, and also new cryptocurrency. Who do know? Nobody knows that.

Not all cryptos are important. That's one we have to be aware of. Just because they have value today doesn't mean they still have value sooner. Some newly introduced coins do not last long enough. They are only good for a couple of months after that, boom! They are gone. There are even cryptos that have been reported as scam projects.

mowmow said:
Doge and Tron too is important though they have very low value since they are also one of the coins that is usually available for trading, investing, etc.
Click to expand...

After growing up, I regret not keeping TRON on my account, I used to have 90k tron

Keep an eye on birdchain BIRD token.
Grab lots of it now on pancakeswap
It has the potential of reaching $1 in the upcoming months

This one will pump like crazy. It is a hidden gem
how do i know?
They have announced the launch of a defi and nft platform in the upcoming quarter.

Even better, they've got an app to get the bird tokens for free.
here it is: https://play.google.com/store/apps/details?id=io.birdchainapp.app

Go play around with it and see what you get but in my experience it rewards well.

recently i have been swapping busd to bird on pancakeswap to get more of the coin to hold and also LP tokens as bonus. i tell you, this will pump like doge
Want to swap Birdchain BIRDs, go directly here

Cheaper and faster than Uniswap? Discover PancakeSwap, the leading DEX on Binance Smart Chain (BSC) with the best farms in DeFi and a lottery for CAKE.