Anyone who follows any sports may have come across Roger Federer name in their life and those who love tennis would know what an amazing player to watch out for. But as time comes each one retires and this is the hardest time for player himself and as well millions of their fans as he would never be on court again playing professional matches anymore.

I saw him playing tennis and fell in love with this sport due to him and it was an emotional moment not only for him but we fans as well. It was difficult to see and think that he will not be anymore in this competitive matches to see the class of Roger Federer.

Federer was born on 8th Aug, 1981 and represented for Switzerland. There has being many records against his names but few to highlights include belo but not restricted to it -

Retired on 24th Sept playing his last match for Laver Cup which was a doubles and his partner was Nadal. 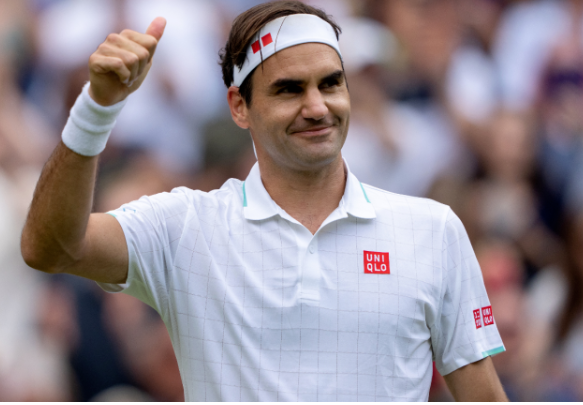 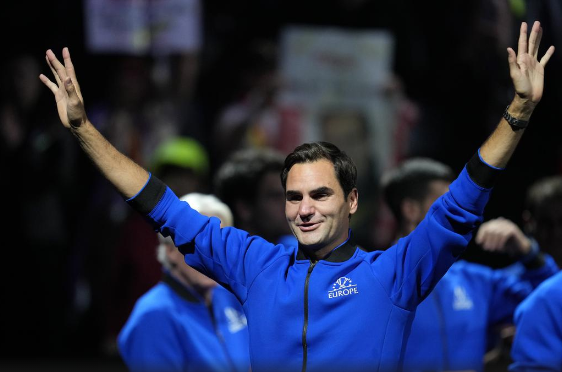