Rep. Waters made the announcement during a hearing on central bank digital currencies.​ 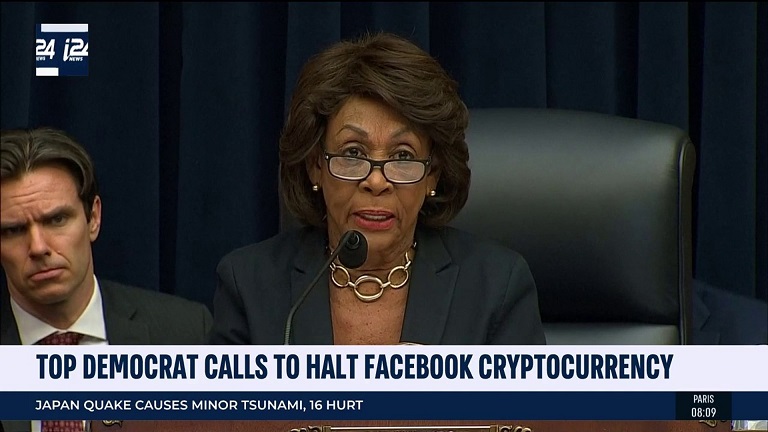 At a hearing today before the House Financial Services Committee’s fintech task force, Rep. Maxine Waters said congressional Democrats have formed a working group focused on cryptocurrencies. Waters, who chairs the full House Financial Services Committee, said that as cryptocurrencies continue to grow, she’s “organized a working group of Democratic members to engage with regulators and experts to do a deep dive on this poorly understood and minimally regulated industry.” It’s not yet clear which representatives are involved. Today’s hearing was primarily about CBDCs (central bank digital currencies) and the potential risks and rewards of a public “digital dollar” system; panelists included Dr. Neha Nerula of the MIT Media Lab, and Rohan Grey, a law professor at Willamette University. Waters, a crypto critic, spoke out earlier this year against some of the decisions implemented by former President Trump’s appointee for Comptroller of the Currency, Brian Brooks. Brooks, a former Coinbase executive, used his tenure at the OCC to grant several federal charters to crypto companies, creating the first American crypto banks—Waters has suggested this approach may have been too lenient. She’s not the only left-leaning lawmaker to highlight crypto’s lack of regulation in recent weeks. Senator Elizabeth Warren (D-MA) recently went after crypto for its role in facilitating ransomware attacks and hastening the climate crisis.
You must log in or register to reply here.
Share:
Facebook Twitter Reddit Pinterest Tumblr WhatsApp Email Share Link
Top