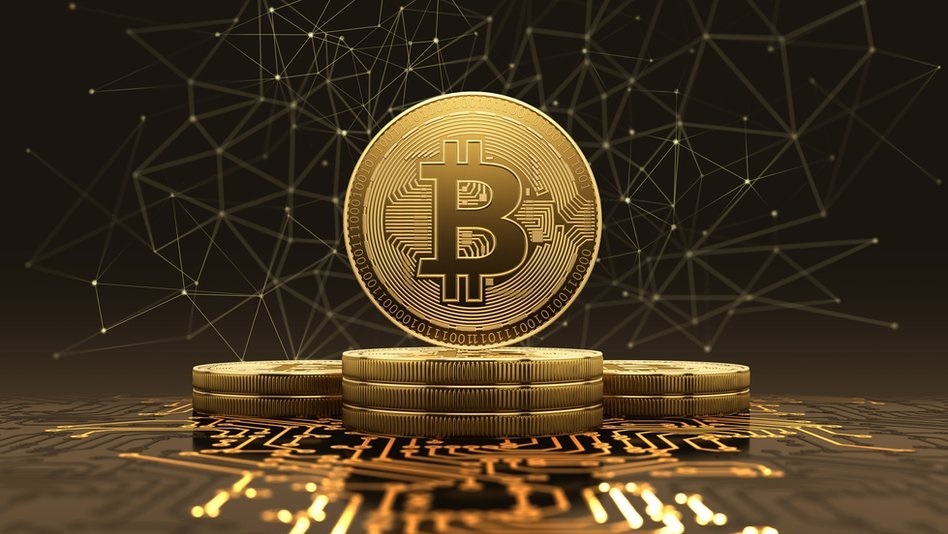 Despite the fact that more and more people are interested in modern solutions for the 21st century, still many of them do not know what cryptocurrencies are. As it turns out, these are means of payment functioning in the virtual sphere, which are still gaining in popularity. This solution raises many doubts among people dealing with financial services, mainly due to the instability of such systems and the problem with their legal specification. The history of cryptocurrencies goes back to the times when magnetic tapes were the basic data carrier. However, it is still difficult to say unequivocally who was their ultimate originator. The development of a special algorithm, created by David Chaum as early as 1983, is considered a significant event in the world of cryptocurrencies. Its design allowed for the safe transmission of numerical data and made it possible to change them. This idea, of course in a changed form, functions to this day in systems that support cryptocurrencies. Virtual coins are marked with data that allow to identify the sender's address and the transfer, which effectively prevents sending funds twice using the same pool. However, this applies primarily to IT banking systems, and not to the transfer of cryptocurrencies. Using the example of bitcoin, we can easily see that in their case the sender's personal data is not shared. For example, DigiCash, which is also one of the most popular cryptocurrencies, functions in a similar way. Due to the high anonymity of this type of transaction, the media and law enforcement agencies were primarily interested in them, suspecting cryptocurrency users of illegal activity and going beyond the area of traditional financial transactions. This was evidenced by the bankruptcy of David Chaum's company in 1998 after it had argued with public institutions. This mainly applies to the then Dutch Central Bank. The seed was sown, however, because despite the failure of the discussed institution, other people involved in implementing innovative IT solutions also became interested in virtual currencies. The consequence of analyzing Chaum's invention was the introduction of the most popular cryptocurrency on the market today. This was done in 2008 by three IT specialists dealing with securing computer networks. They were Neil King, Vladimir Oksman and Charles Bry, applying for a patent for solutions that are a modern response to the deliberations of David Chaum. They also registered the Bitcoin.org domain, and just a month later a manifest appeared on the web explaining exactly how bitcoin worked. The first real transaction using bitcoin was the purchase of ... a pizza in 2010. However, trial cryptocurrency transfers were made a year earlier. Back then, the USD / BTC exchange rate was also valued for the first time, which was estimated based on the cost of electricity needed to transfer one unit of cryptocurrency. An important step in the development of bitcoin was also the establishment of an internet exchange operating with a new means of payment. From the moment when the first purchase with bitcoin was made, more and more services began to decide to introduce such a solution. Thus, cryptocurrencies have gained popularity, and more and more Internet users have become interested in the way they function. One of the most important developments in recent years was the approval of bitcoin payments by the Microsoft corporation in December 2014. It was a signal for many global brands that it was time to open up to new payment methods. A decisive reaction was also visible on the part of state financial institutions. For example, bitcoins are considered legal tender in Germany, and in our country, making transactions with them does not involve legal sanctions and is passively accepted by state authorities.
You must log in or register to reply here.
Share:
Facebook Twitter Reddit Pinterest Tumblr WhatsApp Email Share Link
Top