27 Little-known curiosities from the world

27 Little-known curiosities from the world 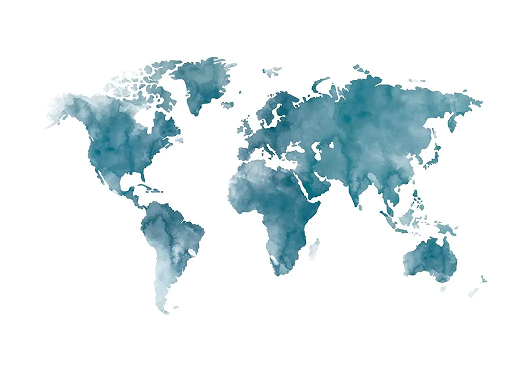 ​
1. North Korea and Cuba are the only places you can't buy Coca-Cola.
2. 8 Poles received the Nobel Prize. They are: Maria Skłodowska-Curie, Henryk Sienkiewicz, Władysław Reymont, Czesław Miłosz, Lech Wałęsa, Józef Rotblat, Wisława Szymborska and Olga Tokarczuk.
3. France is the most visited country in the world.
4. Surprisingly, Australia is home to the most obese people in the world since 2012, with an obesity rate of 26 percent.
5. There are no clocks at Las Vegas casinos.
6. Honolulu is the only place in the United States to have a royal palace.
7. Spain is considered the most mountainous country in Europe, with over 8,000 kilometers of beaches.
8. The United States has no official language.
9. One third of all countries in the world are in the United States.
10. Mexico City is sinking 10 cm per year, which is 10 times faster than Venice.
11. Saudi Arabia is the only country in the world that does not have rivers.
12. It is said that the Great Wall can be seen from space, but in fact it is not.
13. Galileo's middle finger is kept in the Science Museum in Florence.
14. More board games are sold in Germany than anywhere else on the planet.
15. Japan is the most earthquake-prone country in the world.
16. There are about 4 quadrillion billion bacteria on Earth.
17. Muhammad is the most popular name in the world.
18. The most expensive coin in the world has been sold for over $ 7 million.
19. There are over 24 time zones in the world.
20. Canada has 9% of the world's forests.
21. Copenhagen is the most bike-friendly city in the world.
22. Facebook has more users than the US, China, and Brazil combined.
23. Oceans contain nearly 200,000 different types of viruses.
24. Tokyo is the largest city in the world with 37 million inhabitants. Tokyo is a thriving city, not only by Japanese standards, but also compared to cities around the world. The next largest city is Delhi in India (29 million inhabitants) and Shanghai in China (26 million).
25. There are approximately 2,000 storms occurring on Earth at any given time.
26. Eel-flavored ice cream is available in Japan.
27. The world's largest pumpkin weighed more than a car.
You must log in or register to reply here.
Share:
Facebook Twitter Reddit Pinterest Tumblr WhatsApp Email Share Link
Top